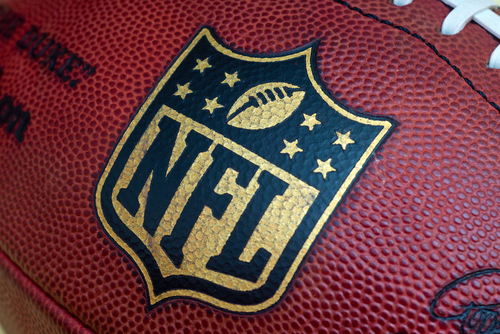 A four members of a House committee have sent a letter to NFL commissioner Roger Goodell seeking answers from the league following the filing of a lawsuit, which alleges that NFL teams violated federal laws related to prescription drugs.

The Washington Post reports that four democrats on the House Energy and Commerce Committee penned the letter to Goodell, in which they express concern over how NFL teams doled out pain medication, allegedly at alarmingly high rates. (Possibly six or seven pills or injections per player over the course of an NFL season, per the Post‘s reporting.)

“These allegations suggest a troubling lack of respect for the laws governing the handling of controlled substances, and raise questions about the league’s dedication to the health and safety of its players,” the representatives wrote.

The Post‘s initial report was based on a lawsuit filed by former players against all 32 NFL teams. Per the Post report, an NFL spokesman called the claims “meritless.”

In February, emails obtained by the Associated Press showed that the Atlanta Falcons spent $81,000 on prescription drugs in 2009, and an outside review of their practices revealed concern for a “culture of dependency” around the club.

Read the full report here, via The Washington Post