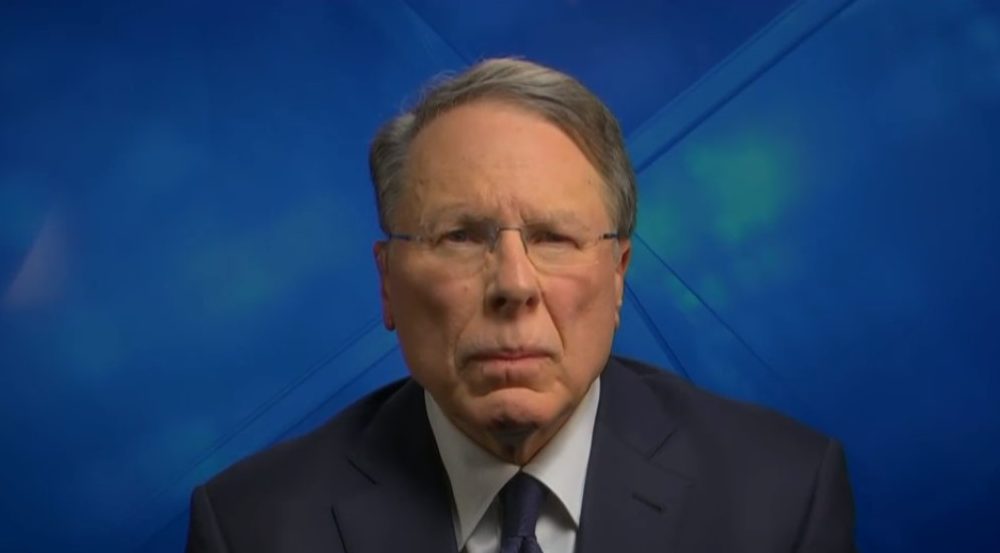 Days after 17 students and adults were gunned down at Majory Stoneman Douglas High School in Parkland, Florida, officials for the Conservative Political Action Conference — the leading US right-wing gathering of the year — opted to quietly allow NRA head Wayne LaPierre to keep his speaking slot.

According to the Washington Examiner, with the controversy currently swirling around the NRA and their highly controversial chief, CPAC kept LaPierre’s address off the American Conservative Union’s official agenda for the week, but sources within the organization claim he will still be speaking.

LaPierre and CPAC have a long history together, and he has spoken on the conference’s main stage for the past 10 years straight.

Last year, he made headlines at the event with a particular inflammatory speech with aggressive undertones — insisting that the NRA will “fight the violent left.”

“If you’re a member of the leftist media, or a soldier for the violent left, a violent criminal, a drug cartel gang member, or a would-be terrorist, hear this: You’re not going to win and you will not defeat us,” LaPierre said to a rowdy CPAC 2017 audience — which many critics took as a call to violence.