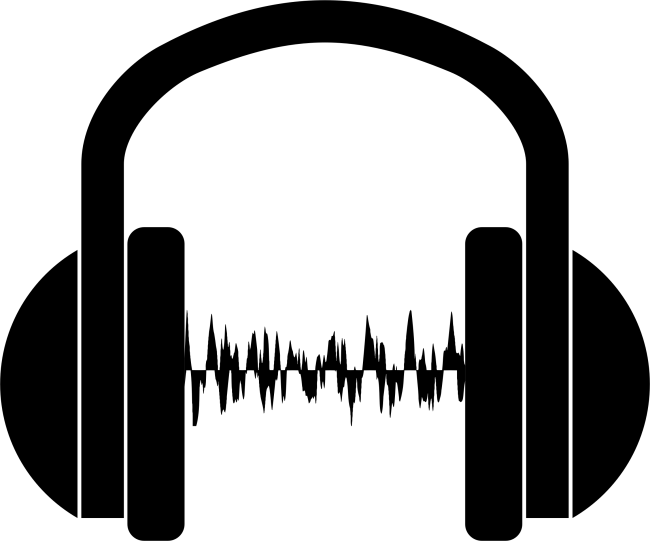 The latest on the Trump Russia front comes to us courtesy of the Wall Street Journal and reporter Shane Harris who last Wednesday night published news that the FBI and other investigators were examining an unusually large amount of chatter from Russian officials about “meetings” between Russians and associates of the Trump Organization outside the U.S.

The particular area of interest takes place in 2015 — months before Donald Trump announced his presidential campaign. According to the report, the Russian whispers have been in possession of investigators for a long time but drew renewed attention after revelations earlier this week that Donald Trump Jr. attempt to collude with the Russian government against Hillary Clinton in 2016.

In 2015, intelligence agencies weren’t sure what to make of the surveillance reports, which they viewed as vague and inconclusive, the current and former officials said. But the volume of the mentions of Trump associates by the Russians did have officials asking each other, “What’s going on?” one former official said.

The report also noted that it’s not necessarily nefarious as Russian officials often gossip and kibitz with important foreigners with business ties to the country. Trump famously held his 2013 Miss Universe pageant in Moscow.

Whatever comes of the mysterious chatter, it seems only likely to add to the seemingly endless series of bad news on the Trump-Russia investigation.