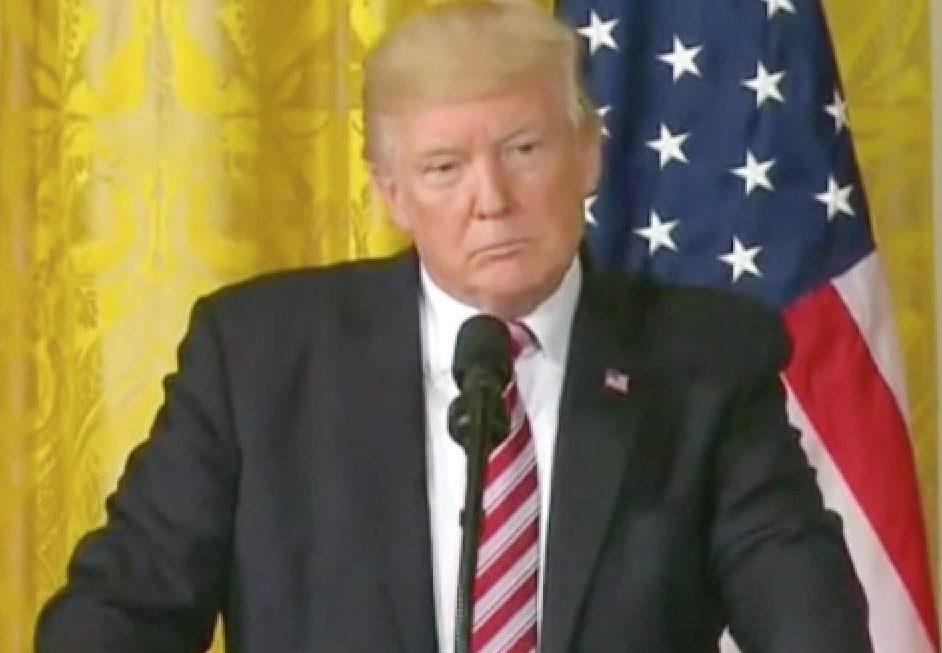 A new report on U.S. military plans in Afghanistan contains an anecdote about President Trump doing a racial stereotype whenever he reflects on his past discussions with the Prime Minister of India.

Washington Post released a report on Sunday which examined the increasing likelihood that a new U.S. military battalion will be deployed to assist ongoing effort to combat the Taliban. Trump discussed this topic with Prime Minister Narendra Modi when he visited the White House last year, and apparently, the president likes to impersonate the Indian leader with an accent during recollections about the meeting:

Senior administration officials said that the president has been known to affect an Indian accent and imitate Indian Prime Minister Narendra Modi, who in an Oval Office meeting last year told him, “Never has a country given so much away for so little in return” as the United States in Afghanistan.

To Trump, Modi’s statement was proof that the rest of the world viewed the United States as being duped and taken advantage of in Afghanistan, these officials said.

The information comes as Trump is still facing controversy over an immigration meeting where he called Haiti, El Salvador and multiple African nations “shithole countries.” Earlier this month, there was a report where Trump asked a “pretty Korean lady” why she wasn’t leading North Korea negotiations after she finished an intel briefing about the rogue nation.