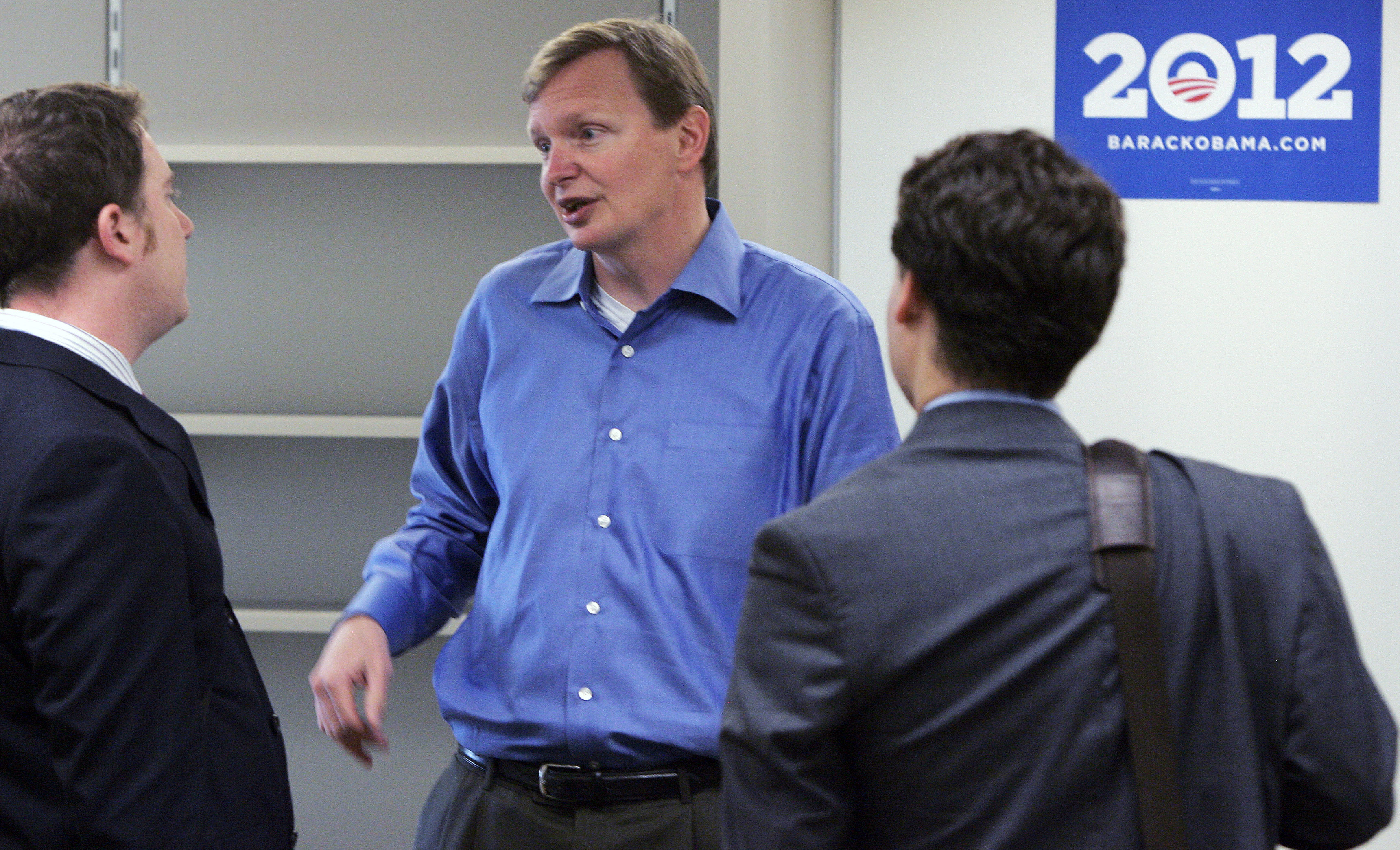 The manager of the last winning Democratic Presidential campaign believes Sen. Bernie Sanders (I-VT) cannot win the next one.

In an interview on ABC’s Powerhouse Politics, Jim Messina — who served as former President Barack Obama‘s campaign manager in 2012 — completely wrote off the chances of the Vermont senator.

“I think if you look at swing voters in this country they are incredibly focused on the economy,” Messina said. He added, “The winner of the economic argument in the last five Presidential elections with swing voters has won the presidency. I think today you look at it and say that Bernie Sanders is unlikely going to be able to stand up to the constant barrage that is Donald Trump on economic issues.”

Despite dismissing his chances in the general election, though, Messina does believe that Sanders does have a serious chance to win the primary.

“If nothing else, he will definitely be one of the final two or three candidates who has a shot at the nomination,” Messina said of Sanders.

Listen above, via ABC. (The relevant portion begins at the 6:45 mark.)