One Down, 23 to Go: Eric Swalwell Reportedly Set to Become First 2020 Contender to Bite the Dust 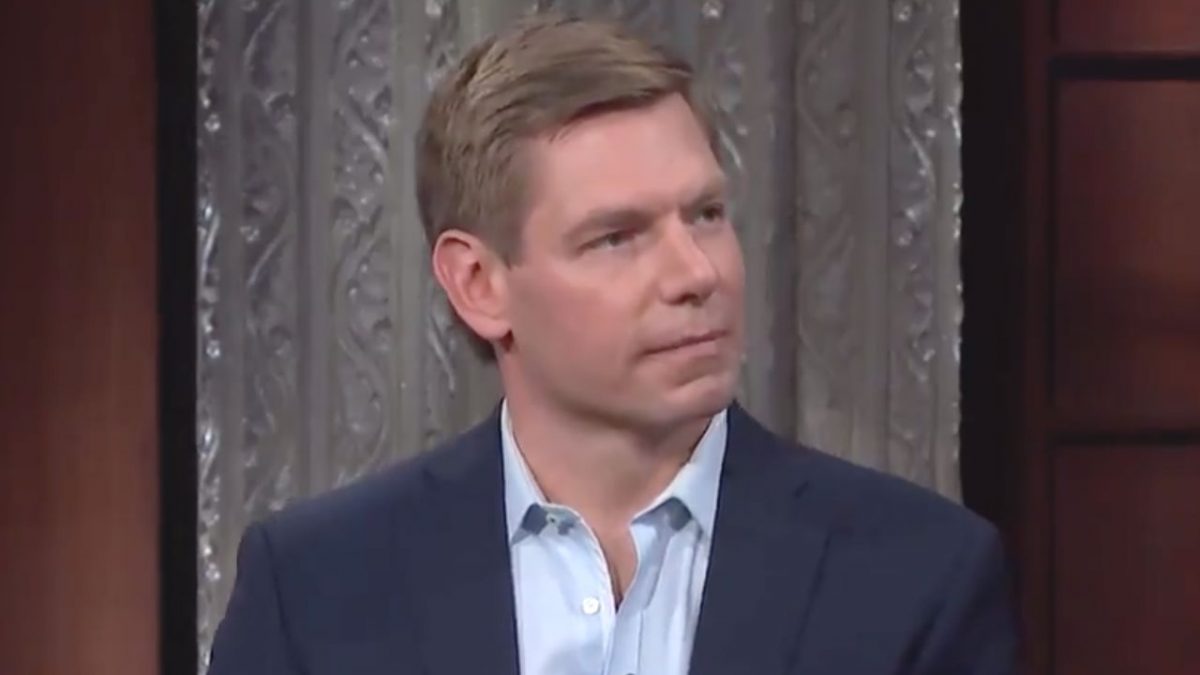 Eric Swalwell (D-CA) will hold a news conference on Monday amid a report that he will be the first nominee to withdraw his bid to become the 2020 Democratic presidential candidate.

Swalwell’s team announced that the congressman has a press conference scheduled for 4:00 p.m. ET at his campaign headquarters. This comes shortly after Swalwell cancelled a series of Fourth of July campaign events he had planned last week in New Hampshire.

The California congressman ran primarily on a pro-gun control platform, but between his low poll numbers and his lack of any major boost after last month’s Democratic debate, it would seem he failed to make a sizable impact in the crowded 2020 field. The Los Angeles Times‘ Mark Barabak reports that Swalwell will withdraw to focus on his congressional reelection prospects.

NEWS: Eric Swalwell plans to drop out of the presidential race and seek reelection to the House, according to a Capitol Hill source familiar with his intentions. An announcement is expected later today in Swalwell’s district in the East Bay area outside San Francisco.

The news has been corroborated by The Hill’s Scott Wong.