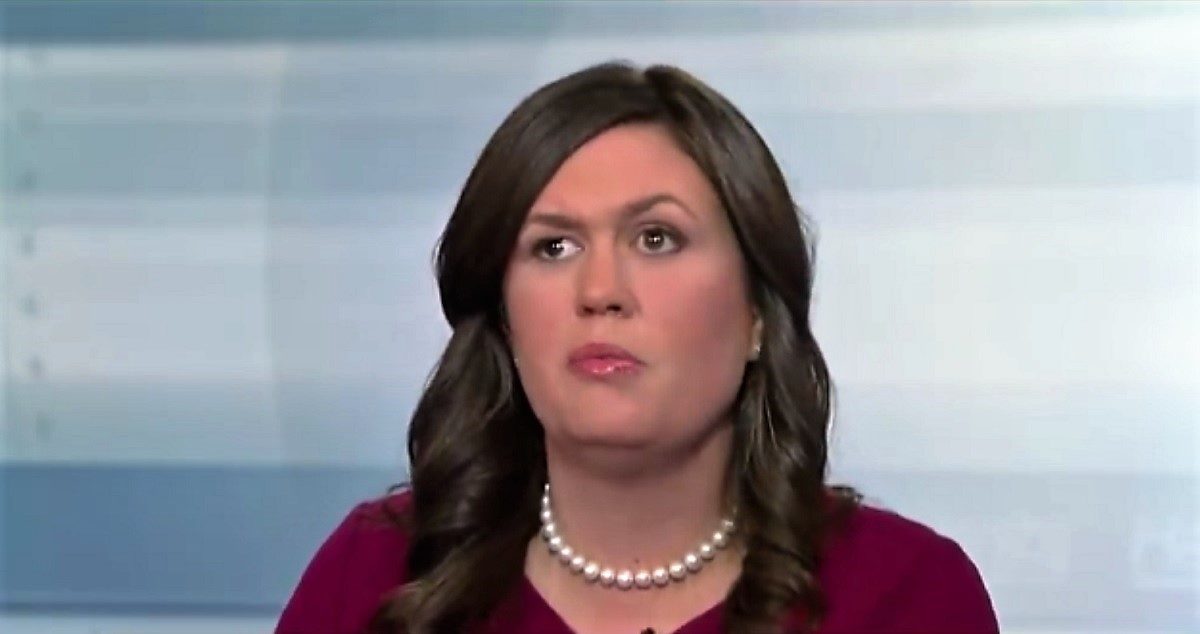 Former White House Press Secretary Sarah Sanders attempted to re-invigorate a claim that FBI agents told her they didn’t believe in James Comey–which she testified under oath was not true.

Unbelievable. Sarah Huckabee Sanders tries to walk back her lie under oath about James Comey at Politicon pic.twitter.com/40w9ur00Nb

Speaking during an audience Q&A during Politicon, Sanders–now a Fox News contributor–was asked about how she admitted to Special Counsel Robert Mueller that she misled reporters about Comey being unpopular within the FBI rank-and-file, claiming “countless” FBI agents had contacted the White House to say they’d lost confidence in Comey.

The Mueller report stated that “Sanders acknowledged to investigators that her comments were not founded on anything.”

Sanders then attacked the special counsel investigation, calling the process “disgraceful” and claiming it vindicated President Donald Trump to a round of applause from the audience at the annual political convention.