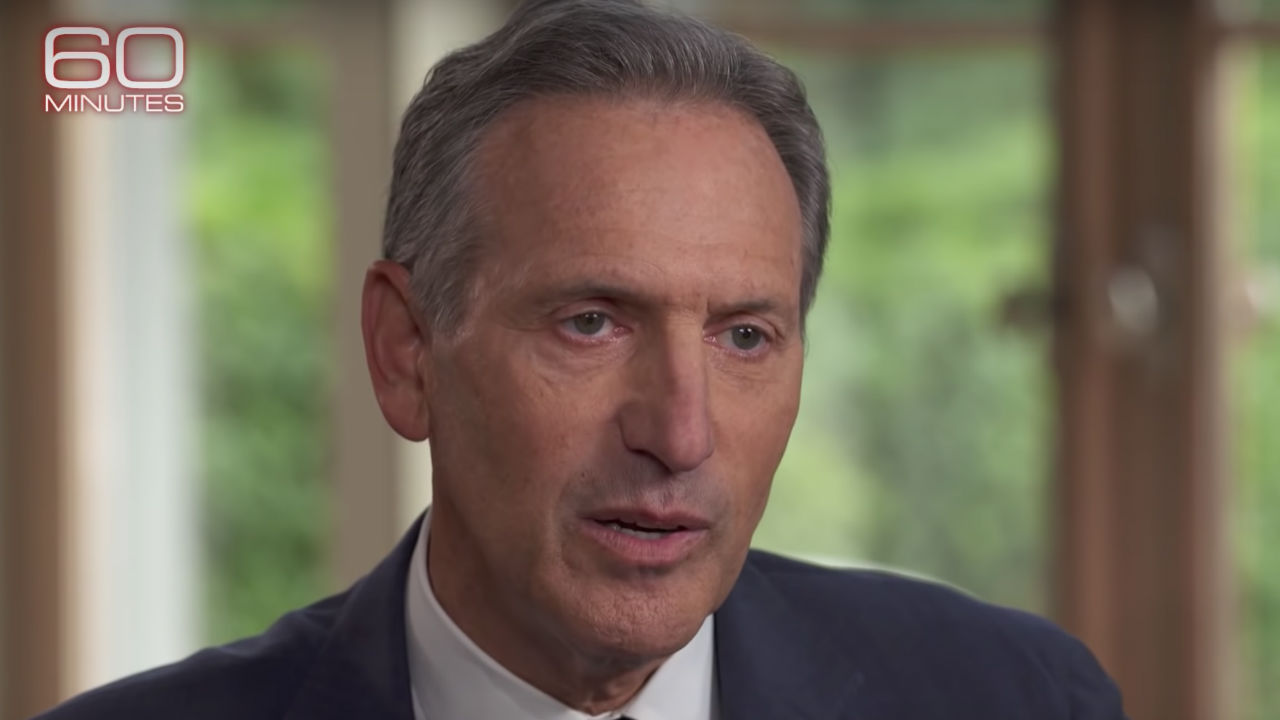 Starbucks CEO Howard Schultz‘s new book, “From the Ground Up: A Journey to Reimagine the Promise of America,” has not made Amazon’s top 25 despite the author embarking on a massive promotion tour.

Schultz’s book is listed on Amazon as No. 28 in books at the time this article was written. Published by Random House just days ago, the book has received just six reviews thus far.

The Starbucks CEO’s book tour, launched just as he announced his presidential bid for 2020, starts off in major cities like Chicago, San Francisco, and Boston, but an anonymous source told CNBC he plans to target early caucus and primary states like Iowa, New Hampshire, and South Carolina, as he moves closer to election season, despite running as an Independent.

“He’s going all around the country. Those states are certainly part of the conversation,” said the source.