After Banning Tlaib and Omar Under Pressure From Trump, Israel Gives Tlaib Permission to Visit

After Banning Tlaib and Omar Under Pressure From Trump, Israel Gives Tlaib Permission to Visit 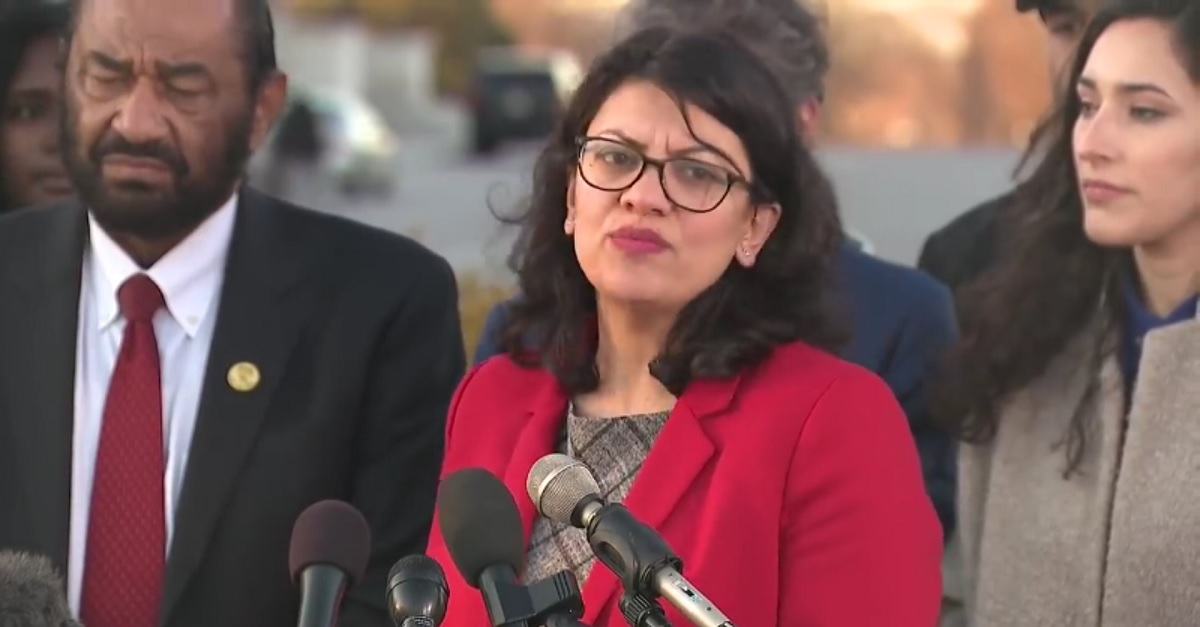 Shortly after announcing Rep. Rashida Tlaib (D-MI) and Rep. Ilhan Omar (D-MN) would not be allowed to travel to Israel, the Israeli government gave permission for Rep. Tlaib to visit her grandmother in the West Bank on humanitarian grounds.

On Thursday, President Donald Trump attacked and smeared Omar and Tlaib while pressuring the Israelis to deny them entry, and in short order, the Israeli government announced it was doing just that.

Following that announcement, Tlaib wrote to Israeli Interior Minister Aryeh Deri asking for admittance to visit her grandmother, noting “This could be my last opportunity to see her.”

“I will respect any restrictions and will not promote boycotts against Israel during my visit,” Tlain promised in the letter.

Breaking: Israel’s interior minister just approved @RashidaTlaib’s petition to enter Israel ‘on humanitarian grounds’ to visit her Palestinian grandmother @ the West Bank. She had to promise not to promote #BDS during the visit https://t.co/e8K2ZgtOUQ pic.twitter.com/q9ULe25xX2

“In light of that,” Mr. Deri’s office said on Friday, the minister decided to allow her into Israel and “expressed hope that she would keep her commitment and that the visit would truly be solely for humanitarian purposes.”

Trump has thus far been silent on Israel’s latest decision, but it’s early yet.