CNN’s Acosta: My Comments About Hostility Towards Journalists Got ‘Twisted by Some Outlets’

CNN’s Acosta: My Comments About Hostility Towards Journalists Got ‘Twisted by Some Outlets’ 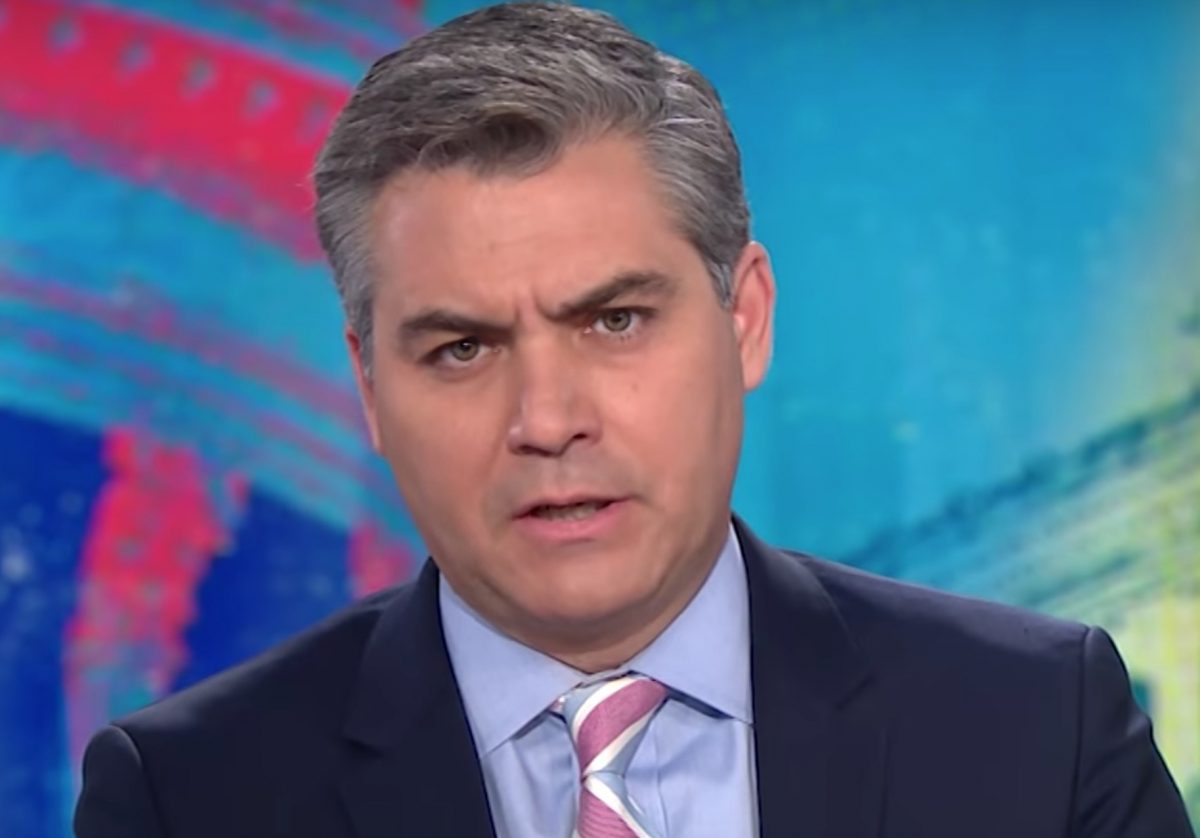 Jim Acosta is accusing conservative media outlets of misrepresenting his words in order to make it seem like he said disparaging comments specifically directed at President Trump‘s base.

During a recent interview with Variety, Acosta said that Trump’s regular attacks on the media have created a “toxic environment” for reporters all around the country. At one point, the CNN White House correspondent lamented that someone is eventually going to get hurt once some mentally-unstable person picks up on Trump’s anti-media rhetoric and acts upon it.

Multiple news outlets have picked up on Acosta’s remarks and took it to mean that he talking down to Trump supporters. Fox & Friends got in on the criticism today, especially when they hosted by Acosta’s old nemesis, former White House press secretary Sean Spicer.

As such, Acosta’s going on Twitter to fire back at the critics:

Regarding my interview with Variety, my comments have been twisted by some outlets. As you can plainly see, I'm not referring to Trump supporters. I am talking about people who threaten journalists. Links to transcript and video below. https://t.co/SpEBiyVyQd pic.twitter.com/KZ7tkllEHQ