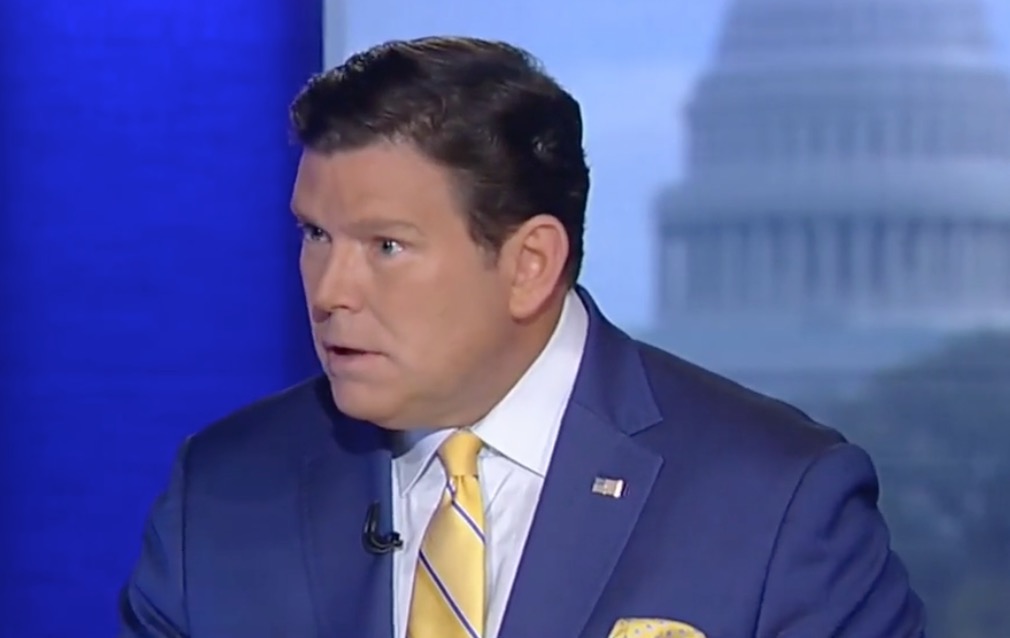 On Tuesday, Trump blasted his favorite network for giving an hourlong town hall to the Vermont senator and 2020 presidential candidate. He accused Baier of being “smiley and nice” during the event, which was co-hosted with fellow anchor Martha MacCallum.

This barb is just the latest shot Trump has taken at the news division of Fox News.

Enter Baier, who seemed to be unfazed by Trump’s attack:  “Thanks for watching Mr. President – we’d love to have you on a town hall soon.”

“We cover all sides,” Baier added.

Thanks for watching Mr. President – we’d love to have you on a town hall soon — or even an interview on @SpecialReport —it’s been awhile. We cover all sides. https://t.co/1EDeWFhNe7