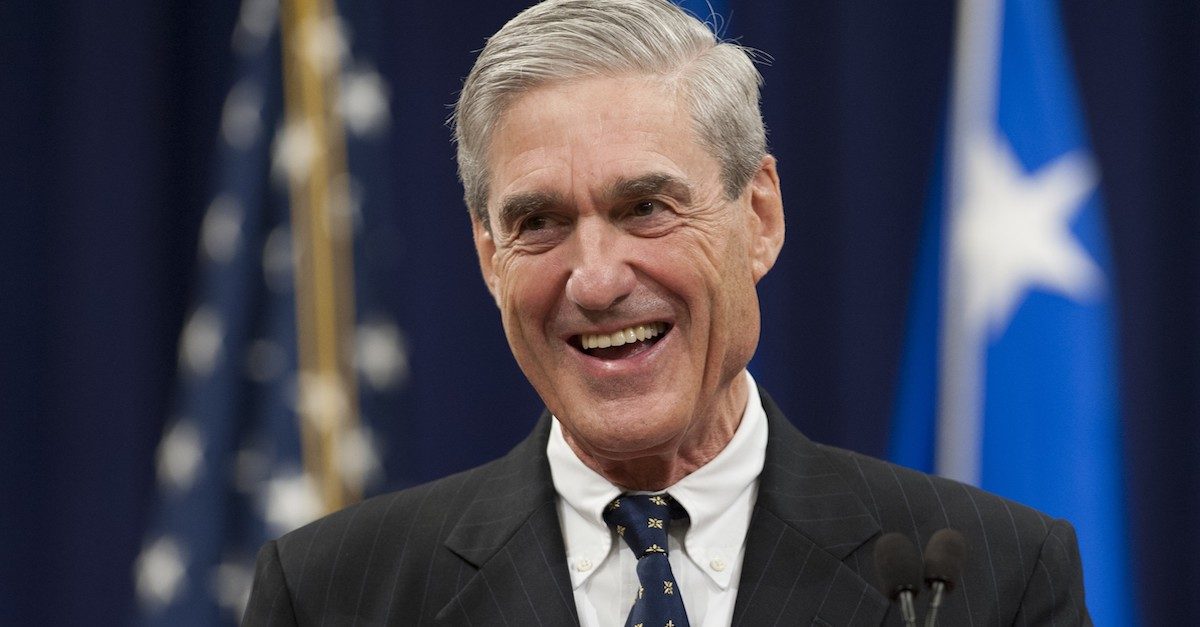 Despite recent signs that Robert Mueller‘s probe is about to wrap up, it would seem that the special counsel and his team will be able to continue their investigation for several more months.

Reuters reports that Mueller’s probe into Russia and President Donald Trump has enough funding to last until September. While the details of Mueller’s operation can’t be seen congressional budget requests for the next fiscal year, sources have explained that the probe remains funded through the Treasury under specific terms from the Department of Justice.

“The Special Counsel is funded by the Independent Counsel appropriation, a permanent indefinite appropriation established in the Department’s 1988 Appropriations Act,” a Justice Department official told Reuters.

DOJ documents show that Mueller’s office spent around $9 million during the fiscal year of October 1, 2017, to September 30, 2018. It is not clear how much more the investigation has cost since then, but with regulations requiring Mueller to give status reports to Attorney General William Barr, he has until June to ask for more funding.