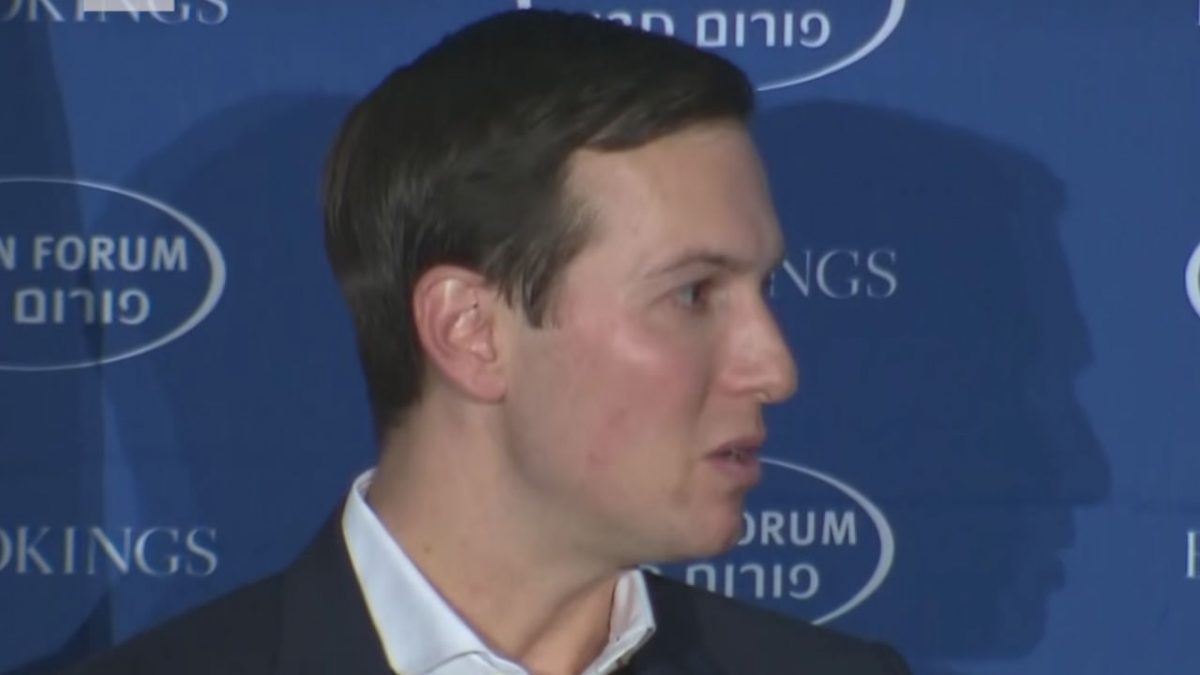 On the heels of reports that Jared Kushner has lost his top-secret security clearance, there’s a shocking new report out on how foreign officials were thinking about ways to “manipulate” him.

Officials in at least four countries have privately discussed ways they can manipulate Jared Kushner, the president’s son-in-law and senior adviser, by taking advantage of his complex business arrangements, financial difficulties and lack of foreign policy experience, according to current and former U.S. officials familiar with intelligence reports on the matter.

Among those nations discussing ways to influence Kushner to their advantage were the United Arab Emirates, China, Israel and Mexico, the current and former officials said.

The report says it’s “unclear” if anyone acted on those talks, but the anonymous officials sourced here say there are serious concerns here about Kushner’s contacts with foreign officials.

In fact, those contacts may have been a factor in why he didn’t get permanent security clearance. Back in April 2017, it was reported that he was not entirely forthcoming the first time around.

One former White House official says people within the Trump administration were “concerned that Kushner was ‘naive and being tricked’ in conversations with foreign officials.”