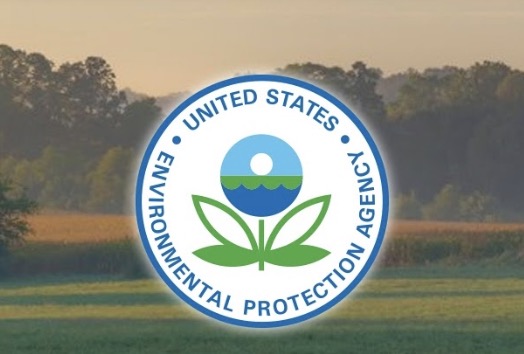 An EPA official appointed by President Donald Trump has been arrested on criminal ethics charges stemming from his alleged violations of Alabama ethics laws.

Charges include multiple violations of Alabama’s Ethics Act, including soliciting a thing of value from a principal, lobbyist or subordinate, and receiving money in addition that received in one’s official capacity, according to the Alabama Ethics Commission.

Glenn was arrested on Thursday and booked into the Jefferson County Jail. He was released an hour later after posting bond.

His first court appearance has not yet been set.