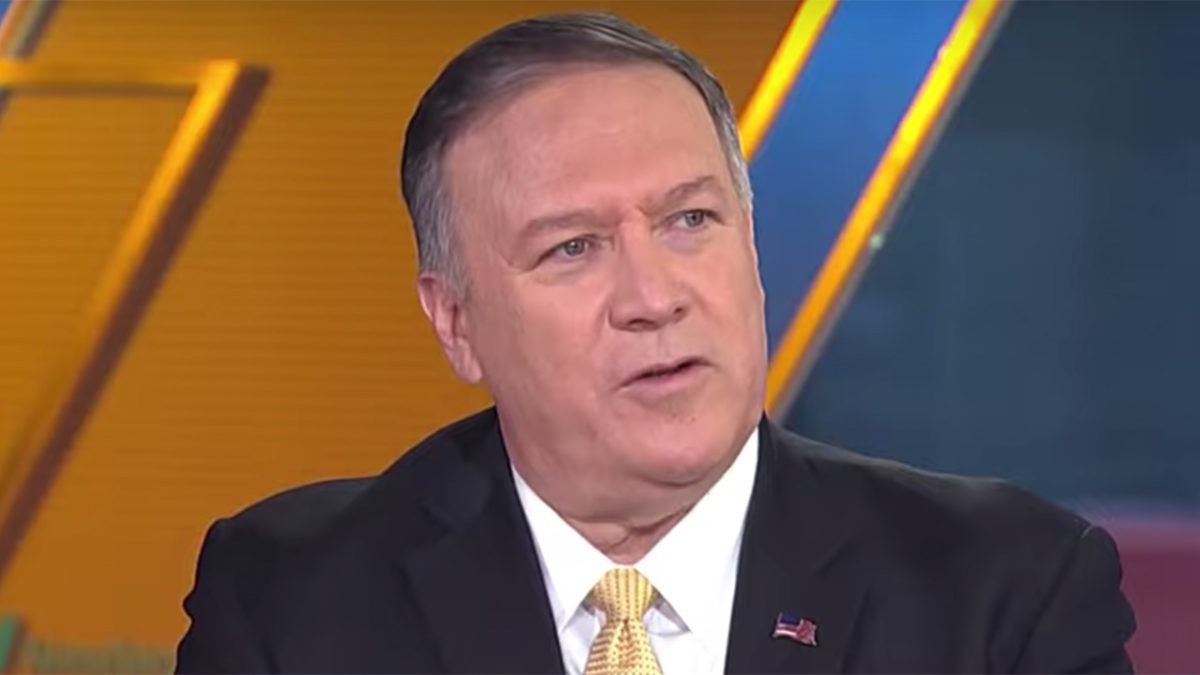 The subpoena is part of the House’s impeachment inquiry into Trump and demands Pompeo hand over documents by Oct. 4.

If Pompeo does not comply, the House could likely charge his actions as obstruction of Congress in official articles of impeachment.