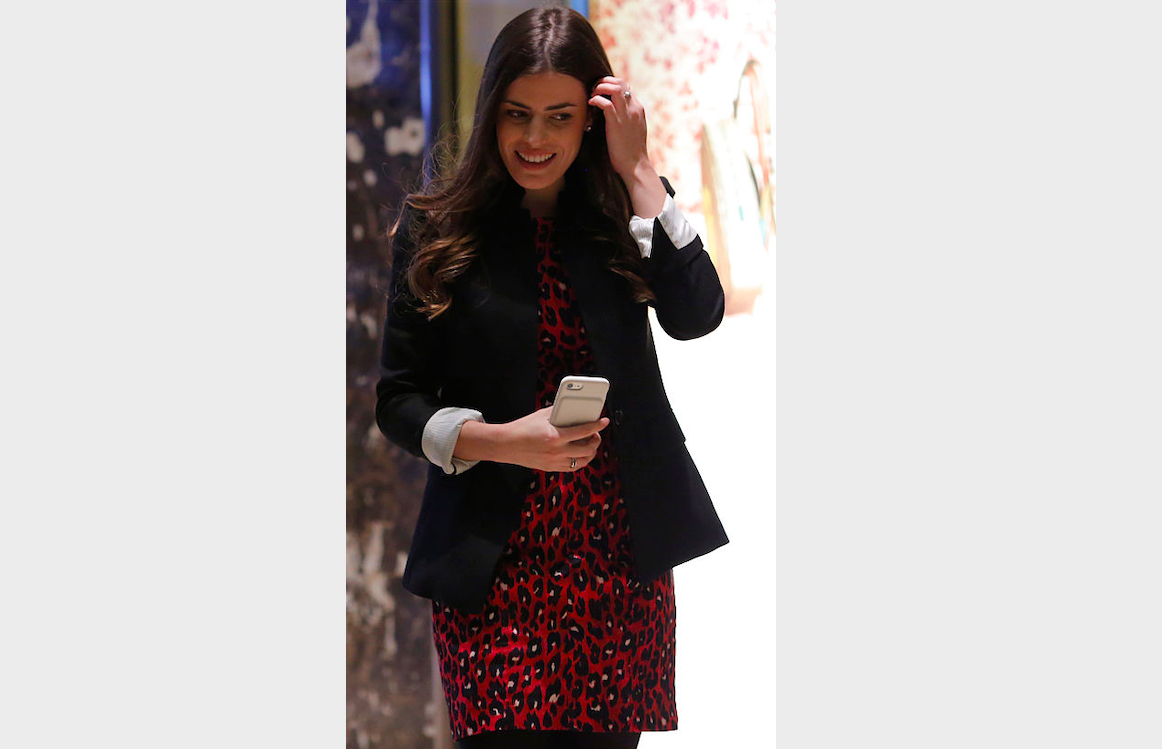 According to the New York Times, President Donald Trump’s longtime personal assistant, Madeline Westerhout, abruptly resigned after the president learned that she had recently divulged personal details about the First Family to reporters.

Per the Times story, Trump recently became aware that Westerhout revealed intimate details about his family and the White House with the press at an off-the-record dinner during the president’s recent vacation in Bedminster, New Jersey. Upon hearing of her comments, she was immediately barred from the White House grounds and labeled a “separated employee.” She officially resigned from her job on Thursday.

Westerhout had served as a key personal aide to Trump since he came into office.

The White House did not comment to the Times for the story.