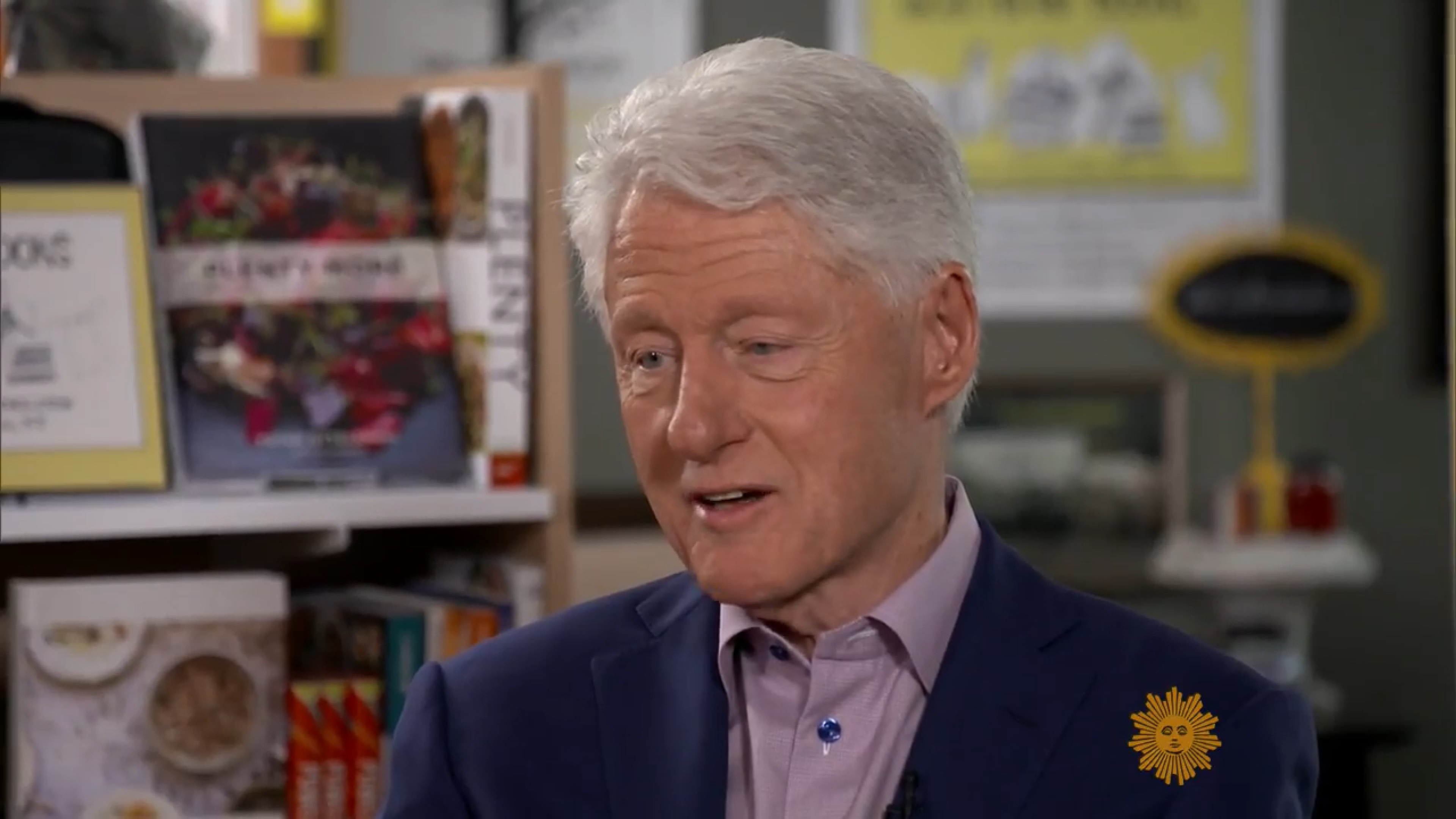 Former President Bill Clinton has been pummeled with criticism throughout his latest media blitz, but apparently, that isn’t stopping his new book from flying off the shelf.

Alfred A. Knopf announced that they’ve sold 250,000 copies of The President Is Missing, the political thriller Clinton co-authored with James Patterson. The two are still in the middle of their book tour, but according to Hollywood Reporter, 152,000 hardcover copies of the book have been sold and its starting to look like the most popular adult fiction debut since the 2015 release of Go Set a Watchman, the sequel of To Kill a Mockingbird.

Clinton appeared in various forums recently to promote the novel, though he’s been taking a lot of heat for botching tough questions about Monica Lewinsky and the #MeToo Movement.

The trouble started when Clinton’s interview on the TODAY show grew very combative once he was asked if he owes Lewinsky a personal apology for their infamous affair. He tried to clean up the mess amid media criticism in follow-up interviews, but he’s currently getting a lot of backlash for saying the “norms have changed” since he was in office regarding what a person can do with women “against their will.”