BREAKING: Bomb Found in Mail Addressed to Home of Hillary and Bill Clinton 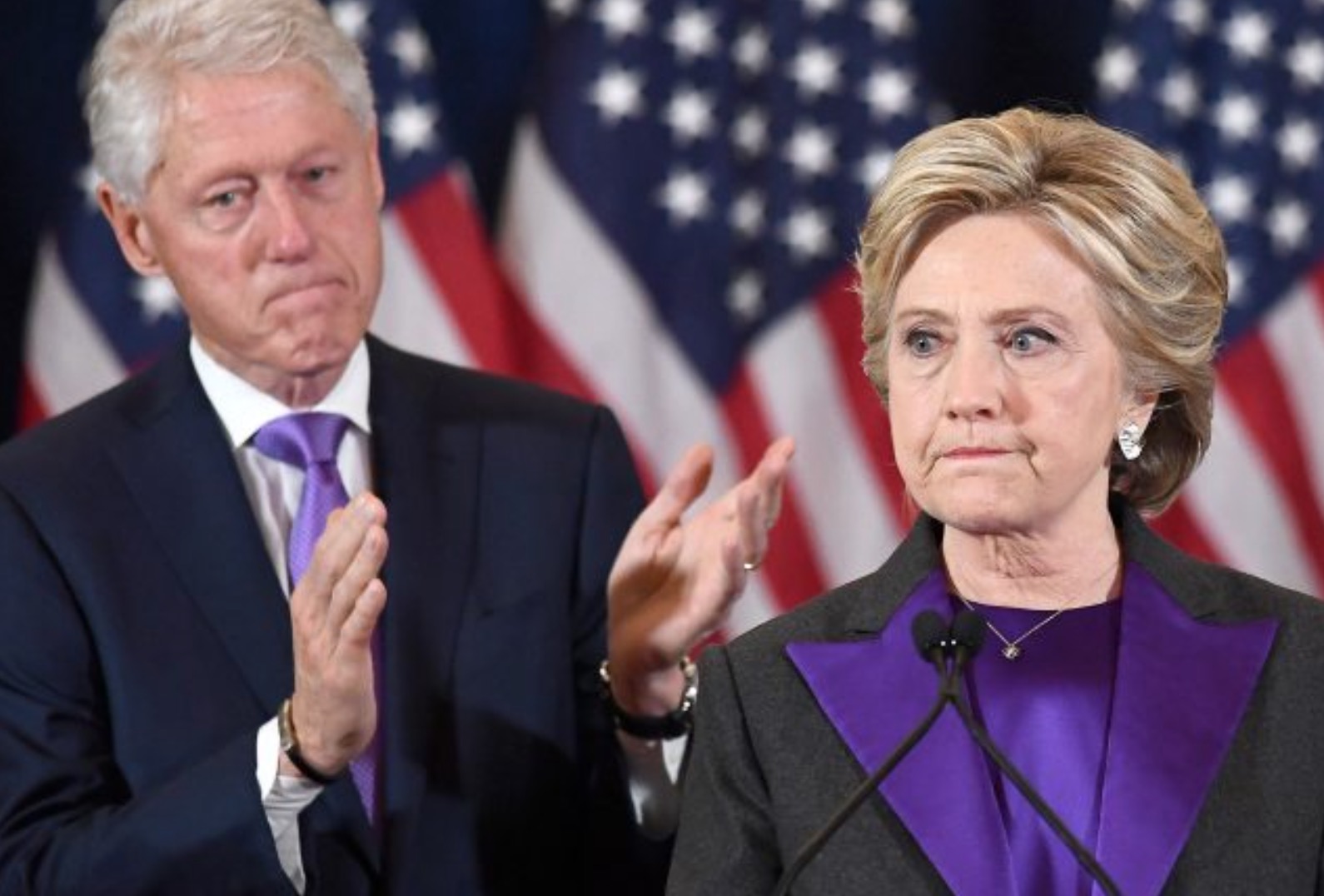 A bomb was reportedly discovered in the mail addressed to the New York home of Bill and Hillary Clinton late Tuesday night, law enforcement announced.

The device was discovered in mail addressed to the Clintons’ home. Another potential explosive device, sent to Barack Obama, was also intercepted by the Secret Service.

In a statement, the Secret Service said it had ““has intercepted two suspicious packages addressed to” Clinton and Obama.

“The packages were immediately identified during routine mail screening procedures as potential explosive devices and were appropriately handled as such,” the statement said. “The protectees did not receive the packages nor were they at risk of receiving them.”

Here’s a full statement from the Secret Service, via CNN reporter Elizabeth Landers:

I just got a full @SecretService statement about 2 potential explosive devices sent to Hillary Clinton and also Barack Obama: pic.twitter.com/cHHynl6fIA

According to NBC, law enforcement is concerned about how the package was similar to the explosive device that was recently found in George Soros‘ mailbox.

Soros’s home is located in Bedford, New York, just 10 miles from the Clintons’ house in Chappaqua. It is not yet clear, however, if these two incidents are connected.