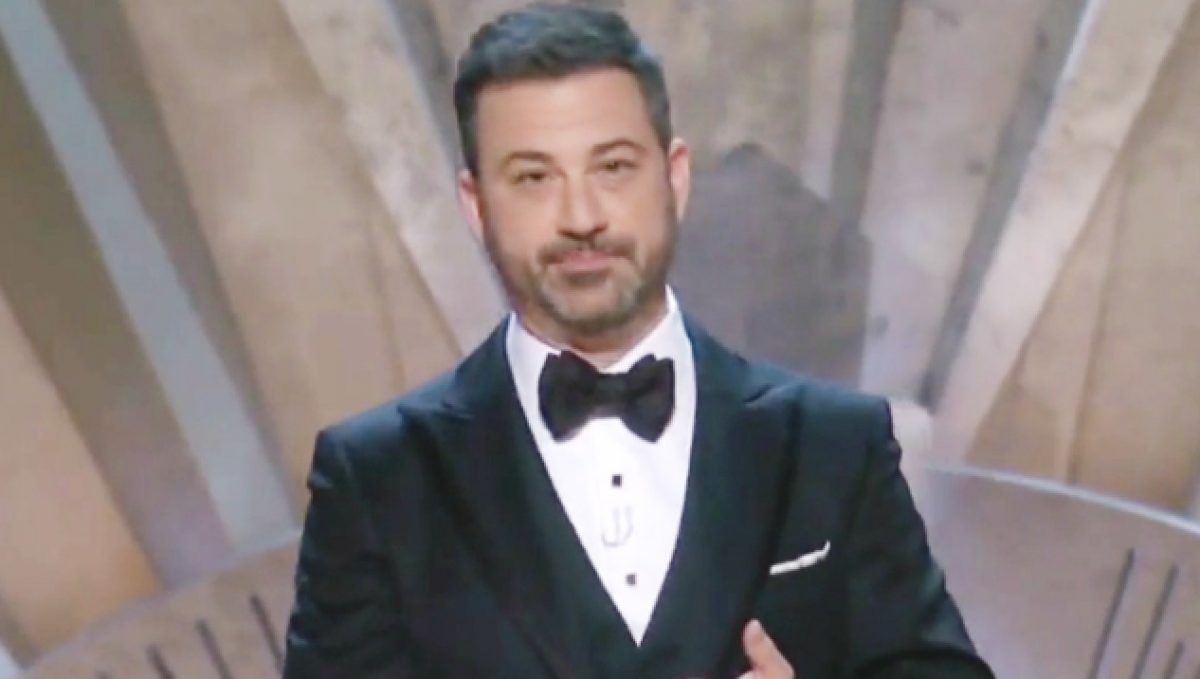 Jimmy Kimmel is brushing off a jab from President Donald Trump — who bashed the Oscars over their historically low ratings.

Kimmel, who was master of ceremonies on Sunday, incorporated plenty of Trump jokes and political humor into his monologue at the top of the award show. Conservative media had plenty to say about how the heavy political focus was supposedly the reason behind the show’s record low viewership, and Trump jumped on that bandwagon this morning:

Lowest rated Oscars in HISTORY. Problem is, we don’t have Stars anymore – except your President (just kidding, of course)!

If Trump was trying to upset the ABC funnyman with his tweet, however, it looks like it didn’t work: