Avenatti Fires Back at Tucker Carlson And His ‘Mop Hair’: ‘What Are You, 6 Yrs Old?’ 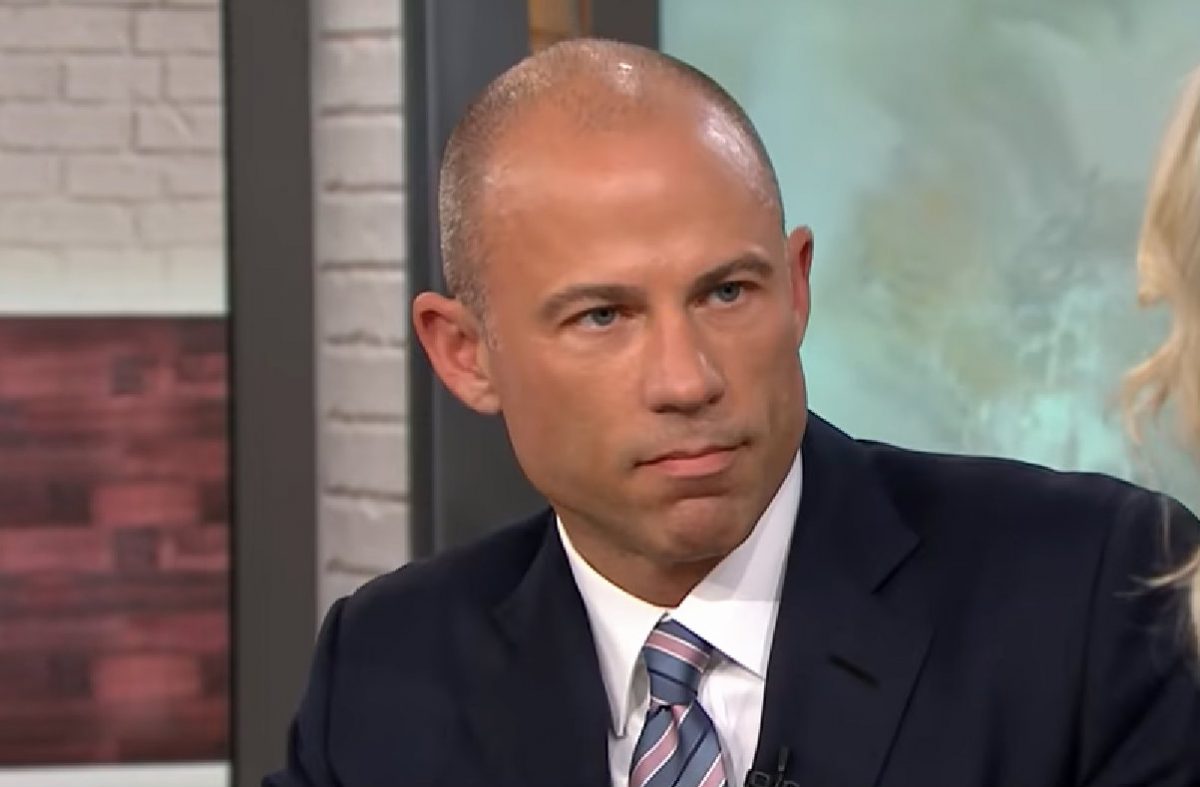 Avenatti responded on Twitter Friday morning, deriding Carlson as a “surrogate” who had to “resort to name calling.”

“What are you, 6 yrs old?” Avenatti asked. “And you expect to be taken seriously as a journalist? When you have that mop hair?”

(Carlson, long an easy target for sartorial mockery given his devotion to preppy bowties, unfortunately no longer dons them – which helps explain Avenatti’s targeting of his hair, which, it should be noted, the lawyer does not possess himself.)