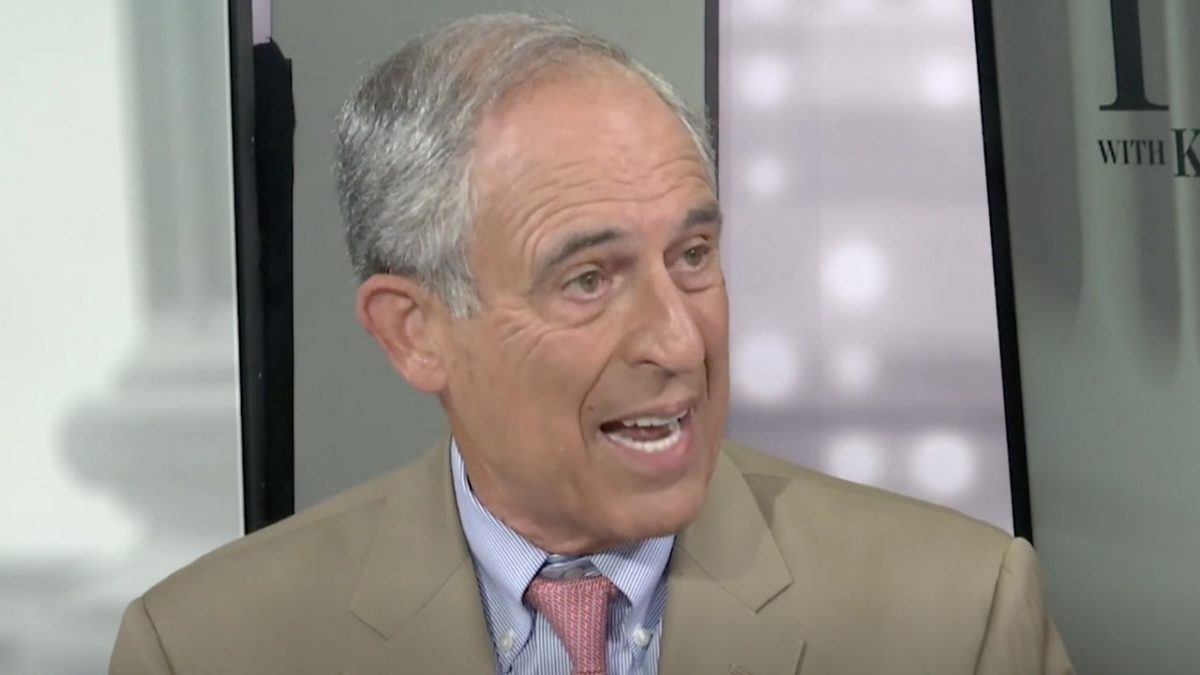 Lanny Davis, new lawyer to Michael Cohen, is speaking out about recent comments his client made.

Cohen broke from President Trump in his interview with George Stephanopoulos, raising questions about what exactly he plans to do and what he knows.

Davis sat down with Krystal Ball and Buck Sexton for The Hill program Rising, addressing that interview and what it means:

“There’s a reason that he said at the very end of the interview with Mr. Stephanopoulos that he took these contrary positions to Mr. Trump, who he previously said he would take a bullet for, a comment that I believe he would not say today. And the reason he said is, ‘I will not be a punching bag as part of somebody else’s defense strategy.’ This was a declaration of independence two days before July 4.”

Davis recently took a swipe at Rudy Giuliani over comments he made about his client this week:

Did @rudygiuliani really say on Sunday shows that @michaelcohen212 should cooperate with prosecutors and tell the truth? Seriously? Is that Trump and Giuliani definition of “truth”? Trump/Giuliani next to the word “truth” = oxymoron. Stay tuned. #thetruthmatters

You can watch the clip here. The full interview drops tomorrow morning.