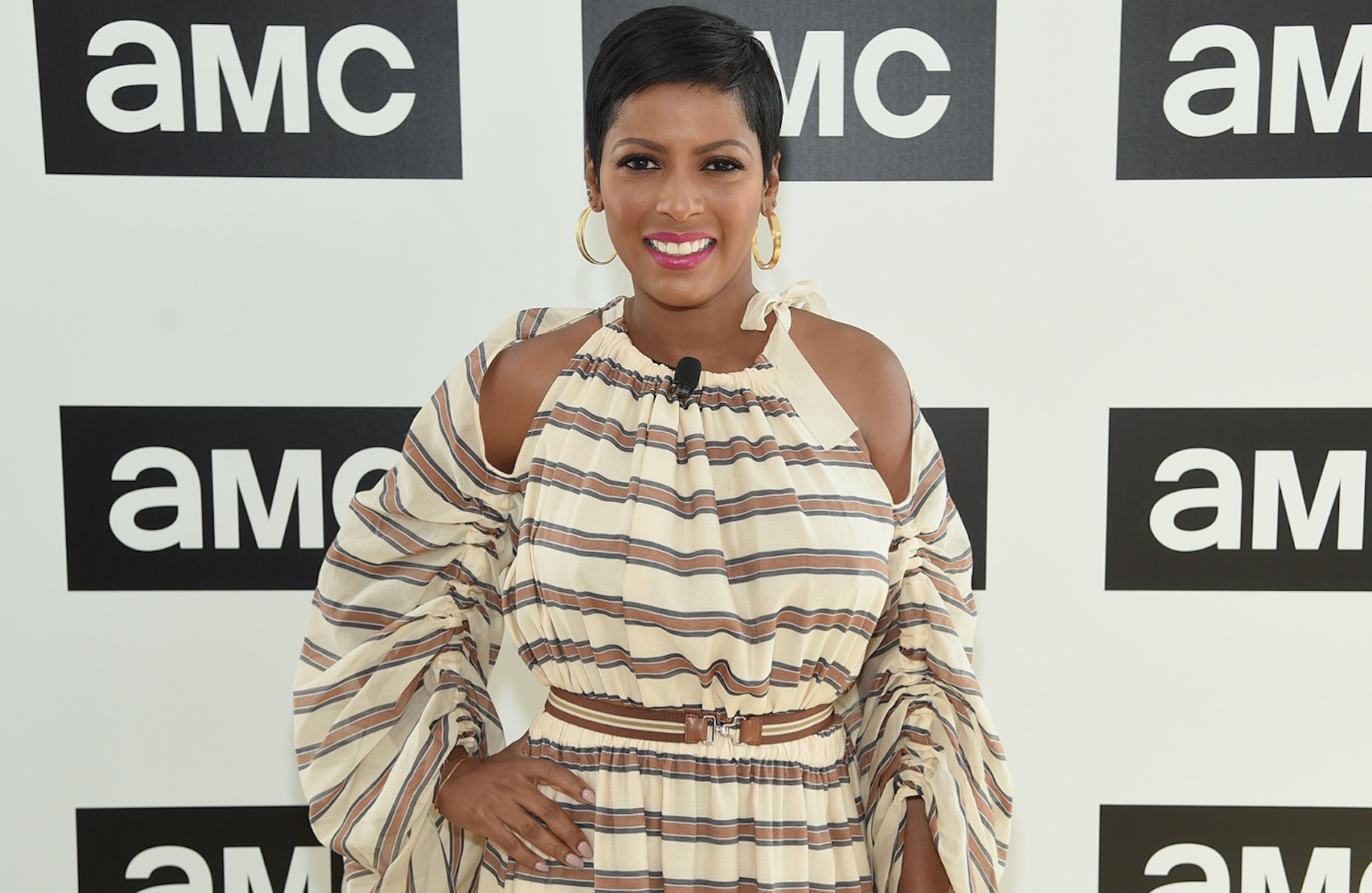 Former NBC anchor Tamron Hall is putting the finishing touches on a deal to host a new syndicated daytime talk show for Disney and ABC.

Hall teased her social media followers last night when she suggested on Instagram that she had a new project in the works.

We all have “one more round” in us…#signs #motivation

ABC has now confirmed in a public statement that they’ve entered into a pending agreement with Hall for a new show.

“We are incredibly excited to partner with Tamron and look forward to bringing a fresh, new daytime talk show to stations across the country that will showcase her enormous talent and dynamic personality,” said Janice Marinelli, the president of Disney/ABC Home Entertainment & Television Distribution.

Hall issued a prepared statement of her own, which was picked up by The Hollywood Reporter.

“I’m so thrilled to partner with Disney|ABC to create a daytime television show that’s unconventional, fun, intimate and sometimes even raw. My new partners appreciate and respect the relationship I’ve built with my audience and know that if we create television worth watching, they’ll join us for the ride. I’m so grateful and excited for this next chapter. The landing makes the leap of faith so worth it!”