Trump Gets Raked Across the Coals For Wall Tweetstorm: ‘Mexico Ain’t Paying For Sh*t’ 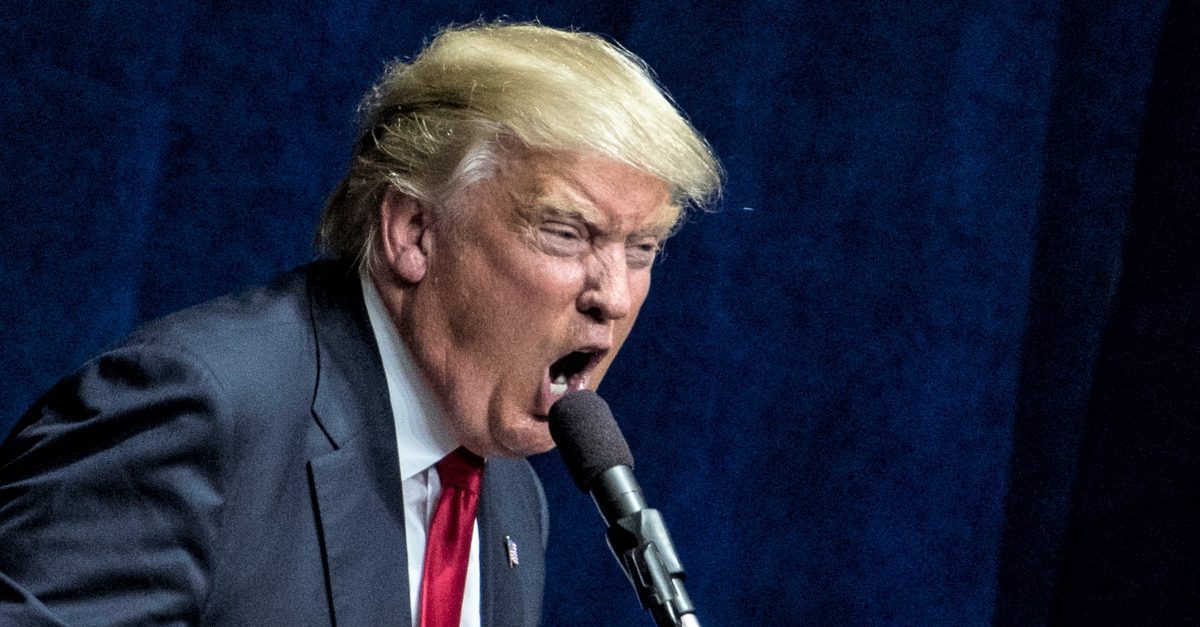 “MEXICO IS PAYING FOR THE WALL,” President Donald Trump declared in all-caps Monday night — hours before the arrival of 2019.

Lay off the edibles

(Oasis voice)
?And after allllll
I wonder “where’s my wallll?”

Sir this is a Panda Express.

This tweet is like when someone gets high and thinks they’re saying some really insightful, deep, profound sh*t…

…While in reality it's just STUPID AF.https://t.co/MaN36hc1DD

And there won’t be anything better than ladders, tunnels, and airplanes to avoid walls. You’re a fucking idiot.