Nancy Pelosi Asks: What Does Putin Have on Trump? 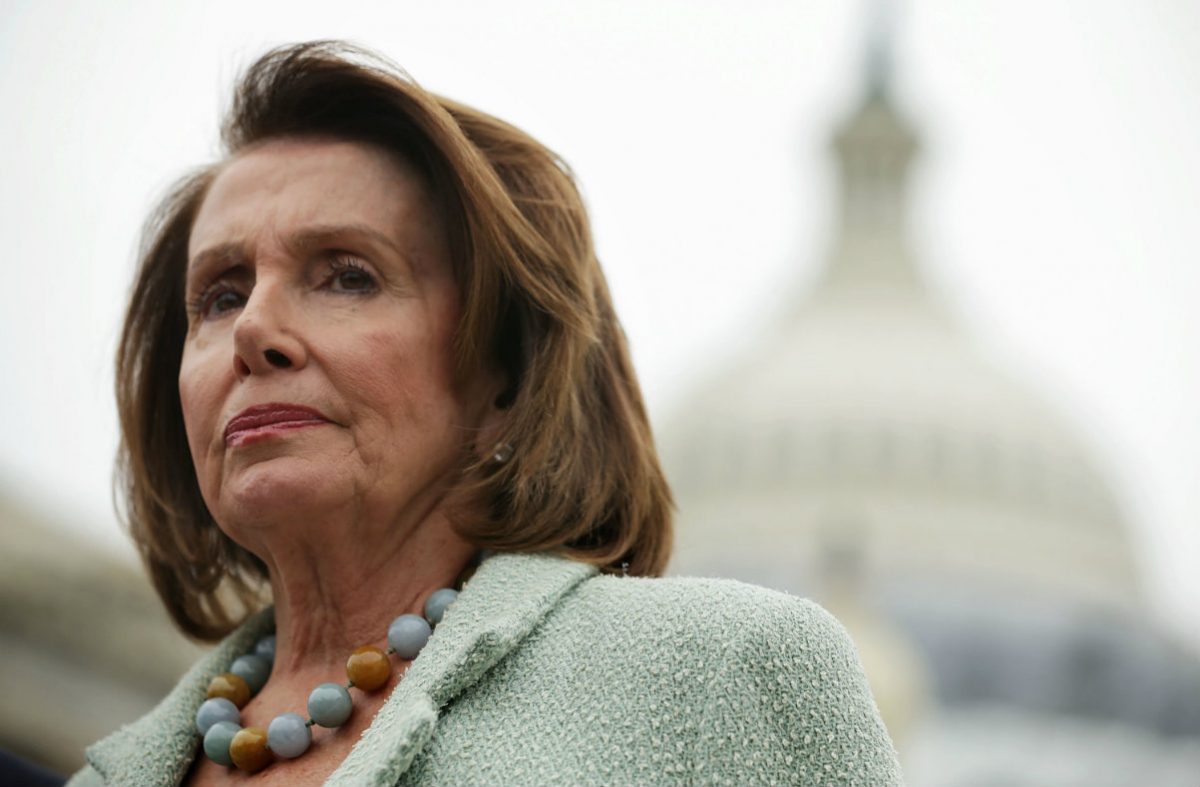 On the same day as Trump ally Roger Stone was arrested in relation to the Mueller probe, House Speaker Nancy Pelosi took to Twitter to question what Russian President Vladimir Putin had on Trump.

“What does Putin have on @realDonaldTrump, politically, personally or financially?” Pelosi asked in a statement tonight.

Roger Stone’s indictment makes clear there was a deliberate, coordinated effort by top Trump campaign officials to subvert the will of the American people during the 2016 Election. #FollowTheFacts

What does Putin have on @realDonaldTrump, politically, personally or financially?

Why has the Trump Administration continued to discuss pulling the U.S. out of NATO, which would be a massive victory for Putin?

“Lying to Congress and witness tampering constitute grave crimes,” statement read. “All who commit these illegal acts should be held accountable to the fullest extent of the law. We cannot allow any effort to intimidate witnesses or prevent them from appearing before Congress.

Early Friday, Stone was indicted of lying, obstruction and witness tampering in relation to the Mueller probe. After making bail, he appeared on Tucker Carlson and Chris Cuomo’s shows to talk about the early morning raid and proclaiming his innocence.