Bill Clinton’s Office Issues Statement on Epstein: ‘Knows Nothing’ About His Terrible Crimes 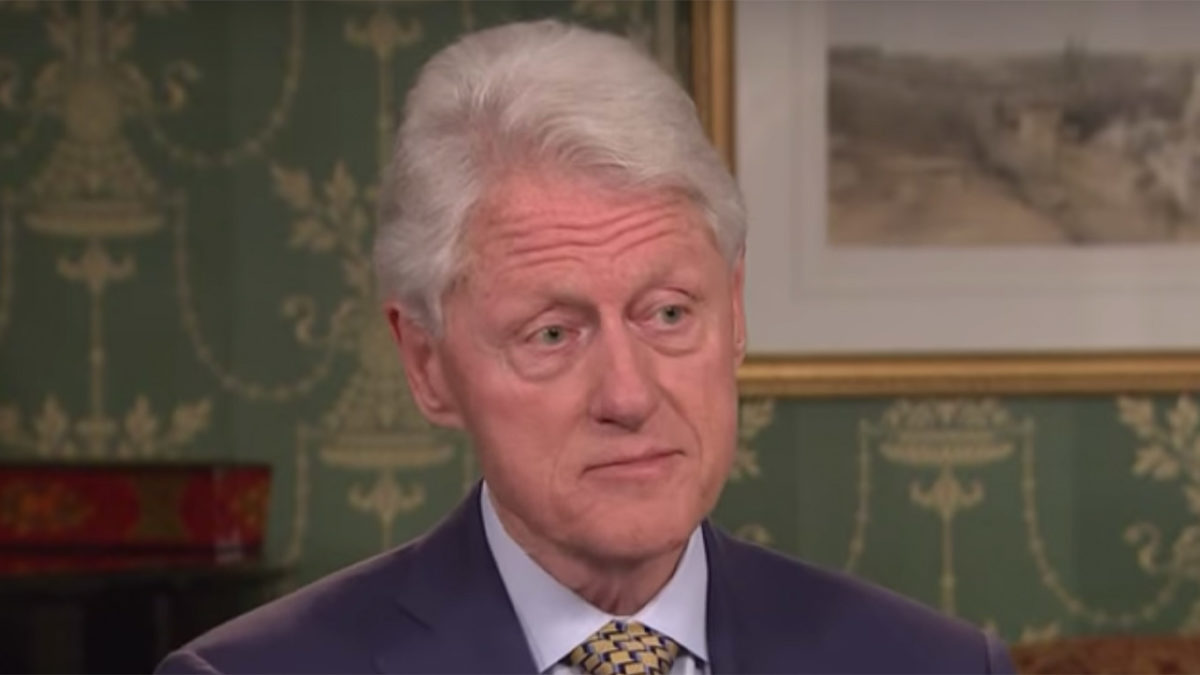 Former President Bill Clinton is denying knowledge of the “terrible crimes” Jeffrey Epstein is being charged with.

There are a number of high-profile figures with ties to Epstein, including former President Bill Clinton and current President Donald Trump.

A statement from Clinton’s office Monday night says, “President Clinton knows nothing about the terrible crimes Jeffrey Epstein pleaded guilty to in Florida some years ago, or those with which he has been recently charged.”

Clinton flew multiple times on Epstein’s jet. A 2016 Fox News report on the flight logs says he took at least 26 trips. The statement from Clinton’s office claims he only “took a total of four trips” on his plane in 2002 and 2003, and met him at his home and his Harlem apartment around 2002.

“He’s not spoken to Epstein in well over a decade, and has never been to Little St. James Island, Epstein’s ranch in New Mexico, or his residence in Florida.”