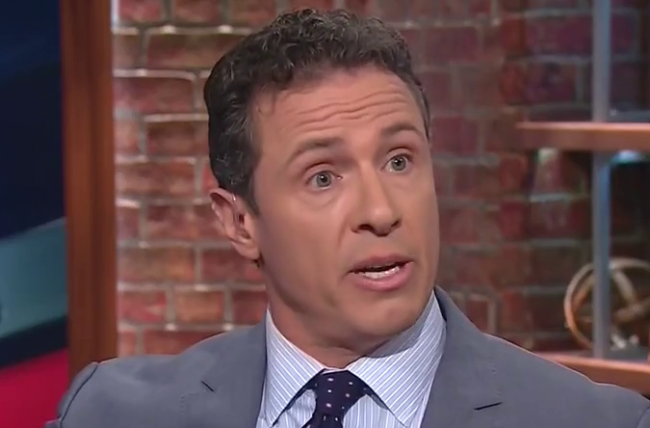 CNN’s Chris Cuomo apologized this afternoon for saying “fake news” is basically the journalistic equivalent of the n-word.

I was wrong. Calling a journalist fake -nothing compared to the pain of a racial slur. I should not have said it. I apologize https://t.co/TJGUgWz9Q2