Eric Bolling Responds to O’Reilly: ‘Beyond Inappropriate’ to Invoke My Son’s Death 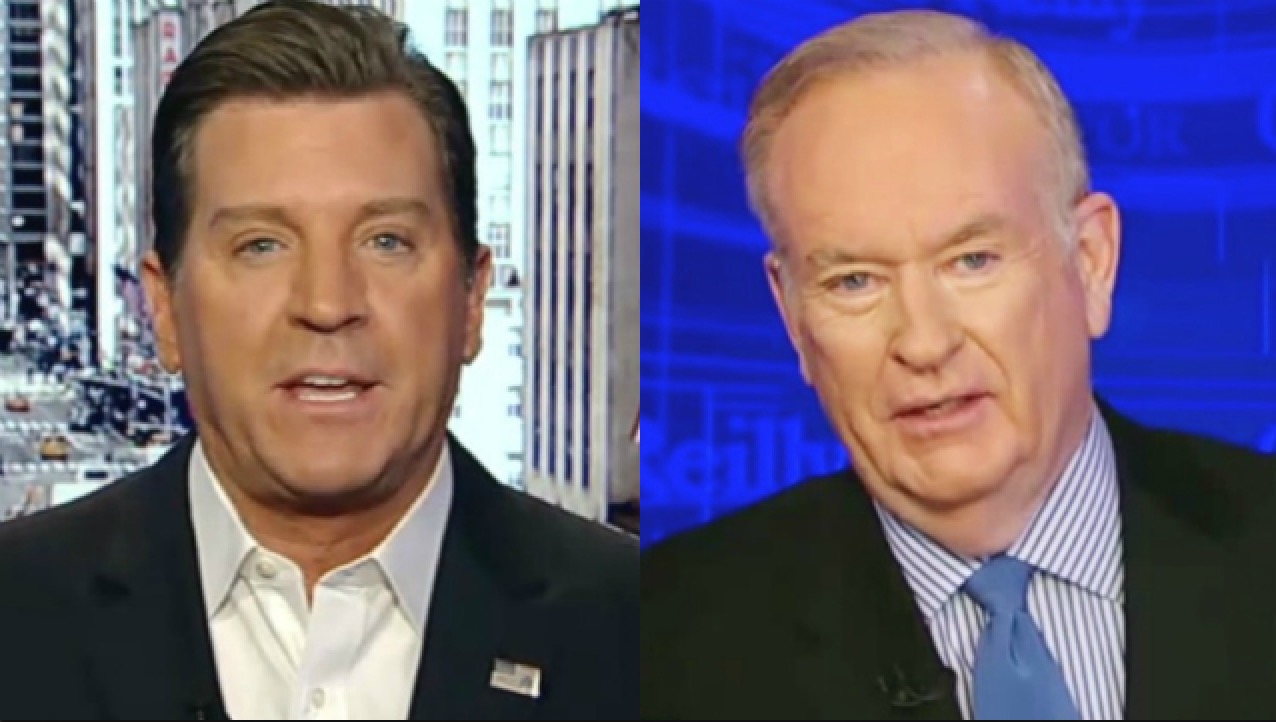 Former Fox News host Eric Bolling is telling his old colleague, Bill O’Reilly, to leave his family out of his slams against the media.

In speaking to the New York Times, O’Reilly sunk his teeth into the paper for its reporting on the sexual harassment allegations that led to him being forced out of Fox. This interview happened before the news came out about how O’Reilly paid one of his accusers $32 million in order to settle the lawsuit he was facing at the time.

As O’Reilly raged against the Times, he brought up his former colleague (and O’Reilly Factor fill-in host) by talking about the scrutiny Bolling faced for his own alleged misconduct. Bolling’s son died earlier this year, shortly after his father parted ways with the network.

Times reporter Emily Steel got a response from Bolling, and he doesn’t seem happy about this.

Eric Bolling responds to O'Reilly statement to NYT that Bolling's son died because of allegations against his father https://t.co/dfzQGkVeHD pic.twitter.com/664jOp21MB

UPDATE: 7:13 p.m. EST: O’Reilly released a statement where he apologized to Bolling for invoking his deceased son.