James Comey Calls on Americans to Vote for Democrats in the Midterms: ‘History Has Its Eyes on Us’

James Comey Calls on Americans to Vote for Democrats in the Midterms: ‘History Has Its Eyes on Us’ 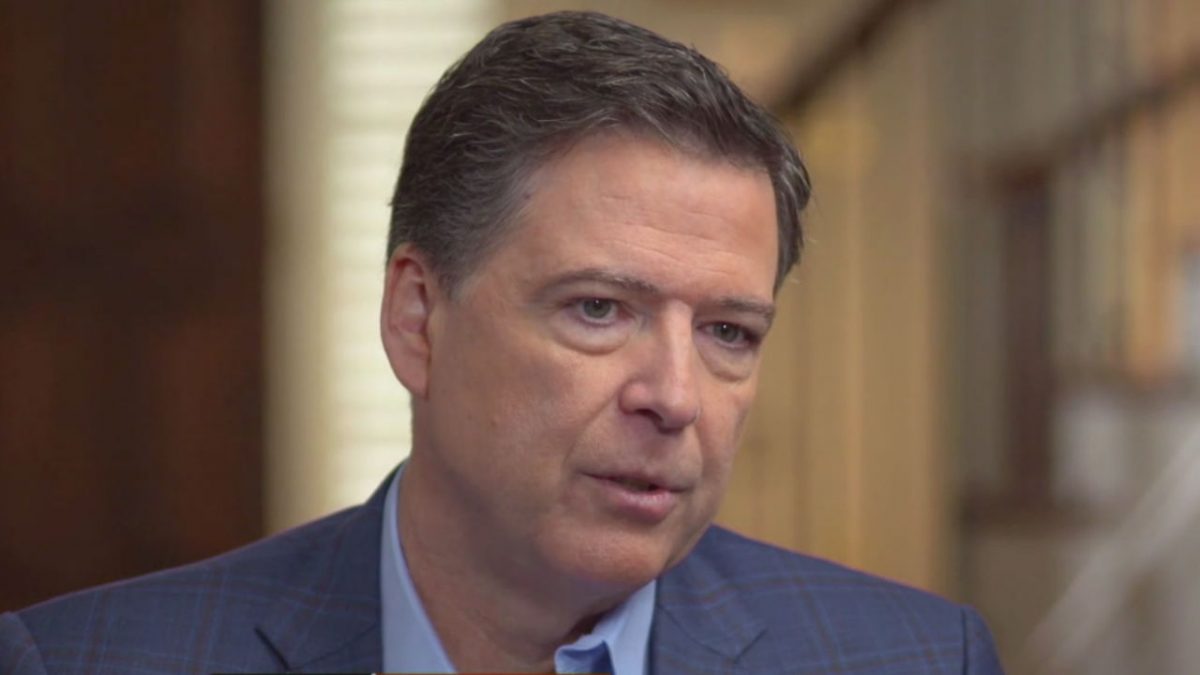 Former FBI director James Comey used to be a Republican, but he no longer considers himself one. During his book tour, he said the party left him and “lost their way.”

And now Comey has taken to Twitter to say that Americans should vote for Democrats to win the midterm elections because the Republicans have failed to be a check on the executive:

This Republican Congress has proven incapable of fulfilling the Founders’ design that “Ambition must … counteract ambition.” All who believe in this country’s values must vote for Democrats this fall. Policy differences don’t matter right now. History has its eyes on us.

Comey was disgusted by Trump’s comments in Helsinki and not only knocked him, but took a swipe at the Fox News hosts he immediately sat down with right after:

This was the day an American president stood on foreign soil next to a murderous lying thug and refused to back his own country. Patriots need to stand up and reject the behavior of this president.

Having sold out our nation on an international stage, Mr. Trump will now explain it all to Sean Hannity and Tucker Carlson? I’m guessing RT and Sputnick were unavailable. He owes it to our nation to sit down with a serious journalist.