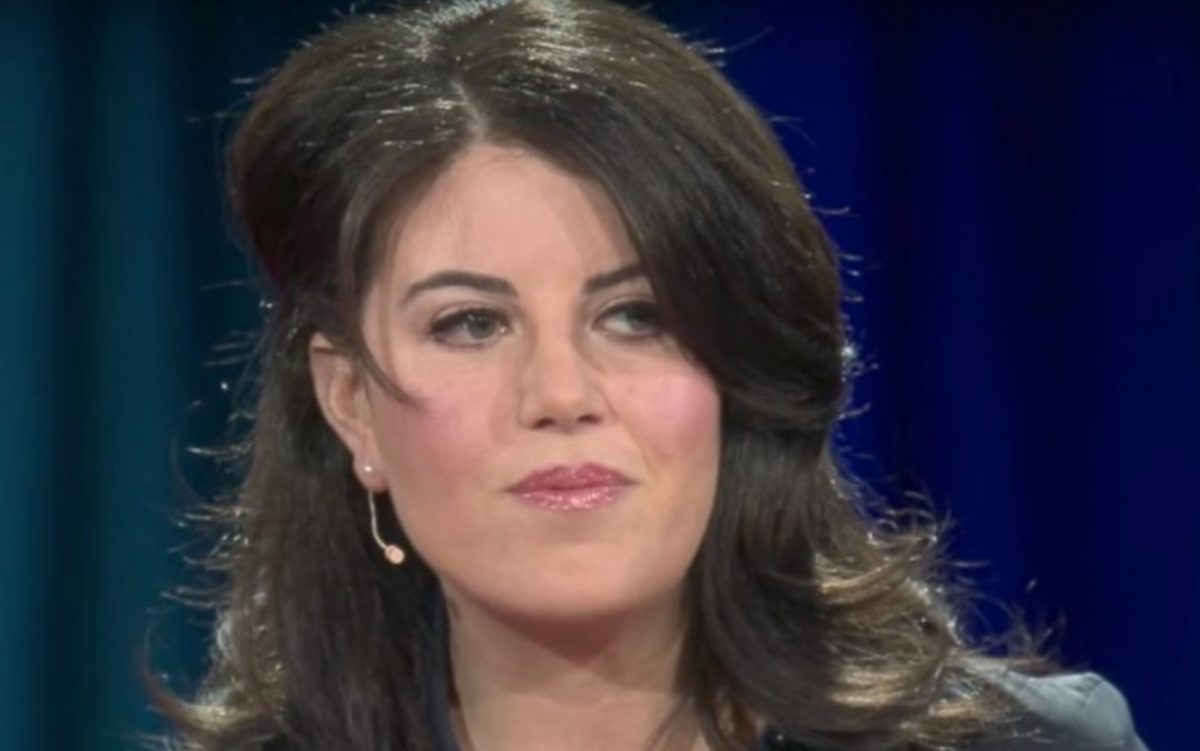 Monica Lewinsky took to Twitter on Wednesday to claim that she was uninvited from an event because Bill Clinton, the former president she had an infamous affair with, decided to attend.

“[Dear] world,” Lewinsky wrote, “please don’t invite me to an event (esp one about social change) and –then after i’ve accepted– uninvite me because bill clinton then decided to attend/was invited. it’s 2018.”

Lewinsky, now an activist fighting bullying, added that the magazine insulted her “with an offer of an article.”

p.s. …and definitely, please don’t try to ameliorate the situation by insulting me with an offer of an article in your mag.

It was later reported that the offending magazine was none other than Town & Country, and the mag confirmed it by taking to Twitter to offer an apology to Lewinsky.

“We apologize to Ms. Lewinsky and regret the way the situation was handled,” the magazine’s account wrote.

We apologize to Ms. Lewinsky and regret the way the situation was handled.