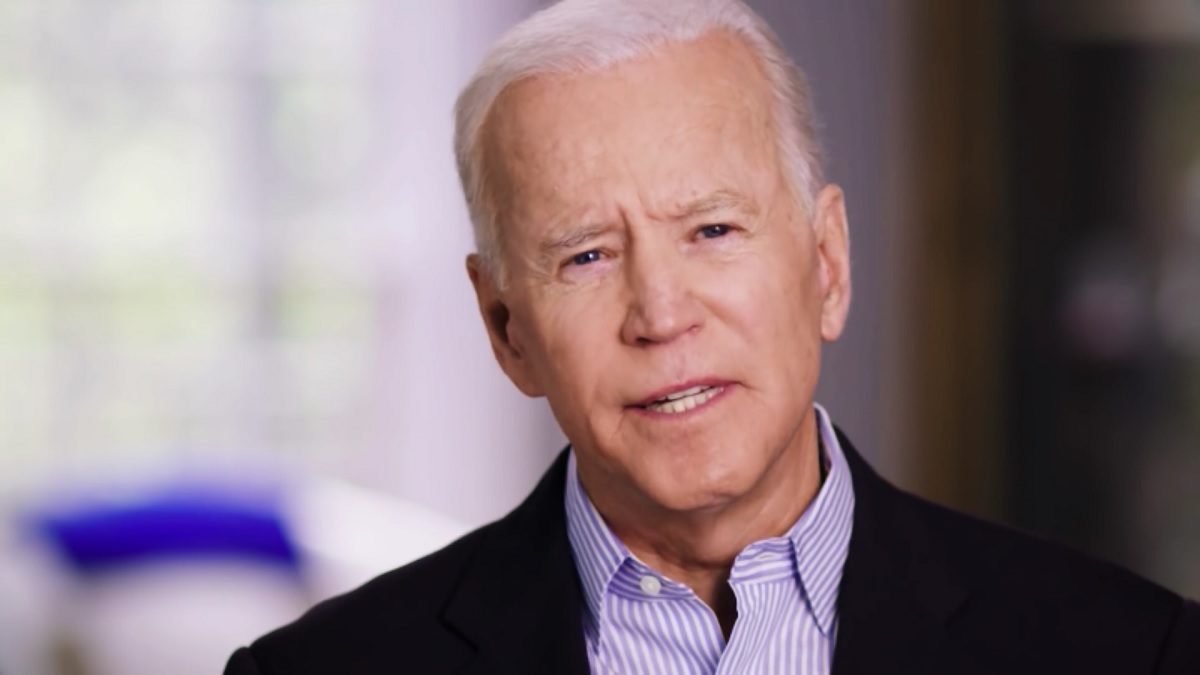 Former vice president Joe Biden defended himself when confronted once again about the embellished war story he’s been pushing to stir up emotions at his campaign events.

Biden has been pushing back lately on reporters who noted that he has been mixing a whole bunch of military heroism stories together and presenting them as a single, conflated series of events. The ex-veep was asked about this during an interview with NPR Politics Podcast, and he argued that his misstatements don’t detract from the point he was trying to make about America’s servicemen.

Biden continued by arguing that his gaffes on this have “nothing to do with judgment” for making broader policy decisions.

“The details are irrelevant in terms of decision-making,” Biden said. “The fact that I would forget that it was [Major General David] Rodriguez who was pinning a bronze star on a young man, it’s irrelevant to the point…It’s irrelevant and you know it.”