Chuck Todd Fires Back at Chris Cuomo: Maybe Nobody in Broadcast TV ‘Wanted to Hire Him’

Chuck Todd Fires Back at Chris Cuomo: Maybe Nobody in Broadcast TV ‘Wanted to Hire Him’ 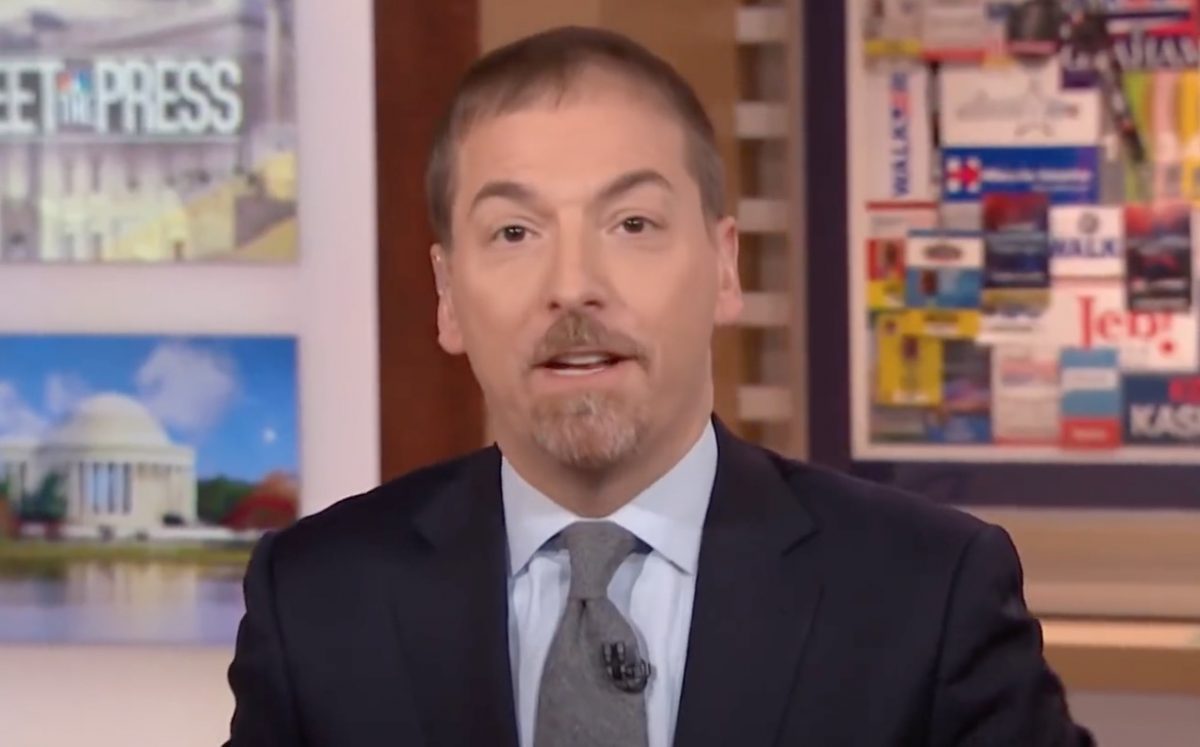 Chuck Todd is returning fire on Chris Cuomo after the CNN anchor swiped at him in a recent profile.

Friday on WABC’s Bernie and Sid in the Morning, Todd — moderator of NBC’s Meet the Press — was asked about how Cuomo bashed NBC by arguing that CNN has more influence than they do. More specifically, Cuomo told the Hollywood Reporter “Chuck Todd ain’t Jake Tapper. Jake Tapper has a much bigger footprint in politics than Chuck Todd does.”

Todd had no idea what Cuomo was playing at, saying “I don’t know much about him, I’m not kidding. I have no idea where he’s coming from.” He also explained that he had no real history with Cuomo before the swipe.

“I just read it as somebody who wanted to defend that fact that nobody in broadcast television wanted to hire him I guess or he couldn’t get the job that he wanted,” Todd said. “I don’t know what it was but he was awfully defensive so he took shots at other people.”

Todd also said Tapper is “probably one of my closest friends,” and guessed that the CNN anchor is even more upset with Cuomo’s swipe than he is. Todd also speculated that Cuomo is being defensive about his ratings, since he’s regularly outranked by Fox News’ Sean Hannity and MSNBC’s Rachel Maddow in the 9 p.m. slot.

Listen above, via WABC.