Fox News Host Laura Ingraham on Scott Pruitt: He ‘Is the Swamp. Drain It’ 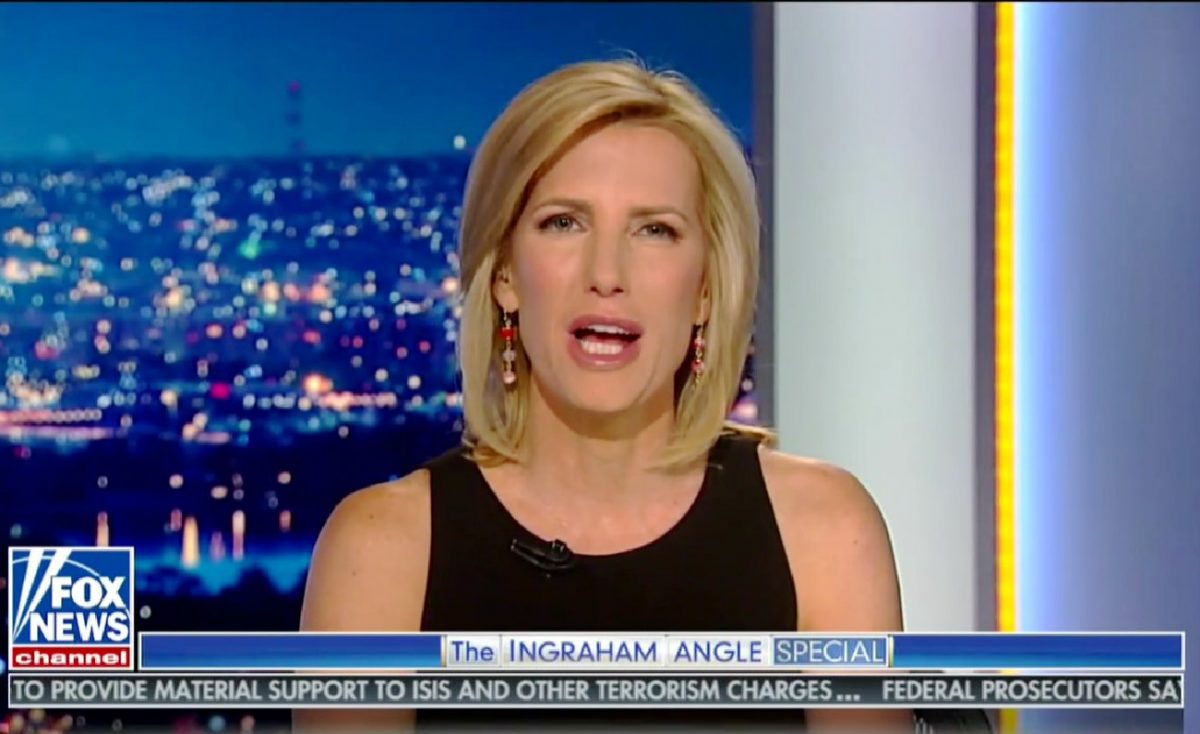 Fox News host Laura Ingraham continued her crusade against embattled Environmental Protection Agency chief Scott Pruitt by claiming the official “is the swamp,” therefore he should be drained.

“Pruitt is the swamp,” tweeted Ingraham on Tuesday night. “Drain it.”

Pruitt is the swamp. Drain it.

The conservative pundit, who hosts The Ingraham Angle on Fox News — the cable news channel Donald Trump is known to regularly get advice from — made the comment just hours after CNN released a report stating the EPA head asked the president to fire Attorney General Jeff Sessions and allow him to lead the Justice Department.

Pruitt has denied this report however, releasing a statement claiming, “This report is simply false. General Sessions and I are friends and I have always said I want nothing more than to see him succeed in his role.”

As for Ingraham’s feelings toward Pruitt, this is not the first time she has called for his firing.

Last month, in response to a story detailing how Pruitt used an EPA aide and Republican donors to help his wife, Marlyn Pruitt, find a job, Ingraham tweeted that he has “gotta go.”