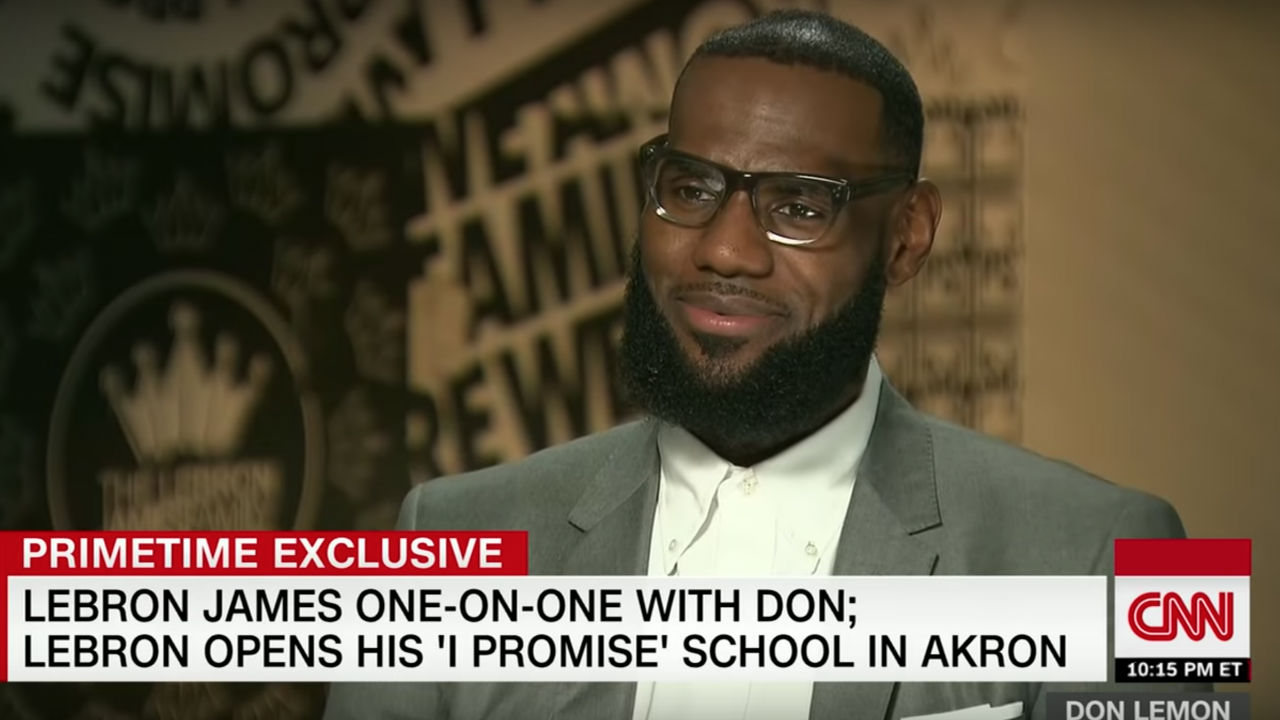 You’ll recall, back in February, Laura Ingraham of Fox News calling on LeBron James to “shut up and dribble” — in other words, to stick to basketball and not opine on politics.

The new Los Angeles Lakers star has decided, in the months since Ingraham’s plea aired, not to take her advice. But he is, however, taking her quip and using it as a title of a venture she seems likely to detest.

Showtime announced Monday that James will — along with his business manager, Maverick Carter — serve as an executive producer of a three-part documentary series called Shut Up and Dribble. The series, to be directed by Gotham Chopra, will (according to a Showtime press release) “look at the changing role of athletes in our fraught cultural and political environment, through the lens of the NBA.”

“If being a star athlete is inherently a political experience, Shut Up and Dribble tells that complex and dramatic story from the past to the present and from the inside out,” said Showtime President David Nevins in the release. “LeBron James is one of many competitors whose place in the spotlight has led not to silence but perspective, and he, Maverick Carter and Gotham Chopra have given us an important, insightful docuseries that should bring their fans and fellow citizens to a higher level of discourse, rather than the dismissal satirized in the title.”