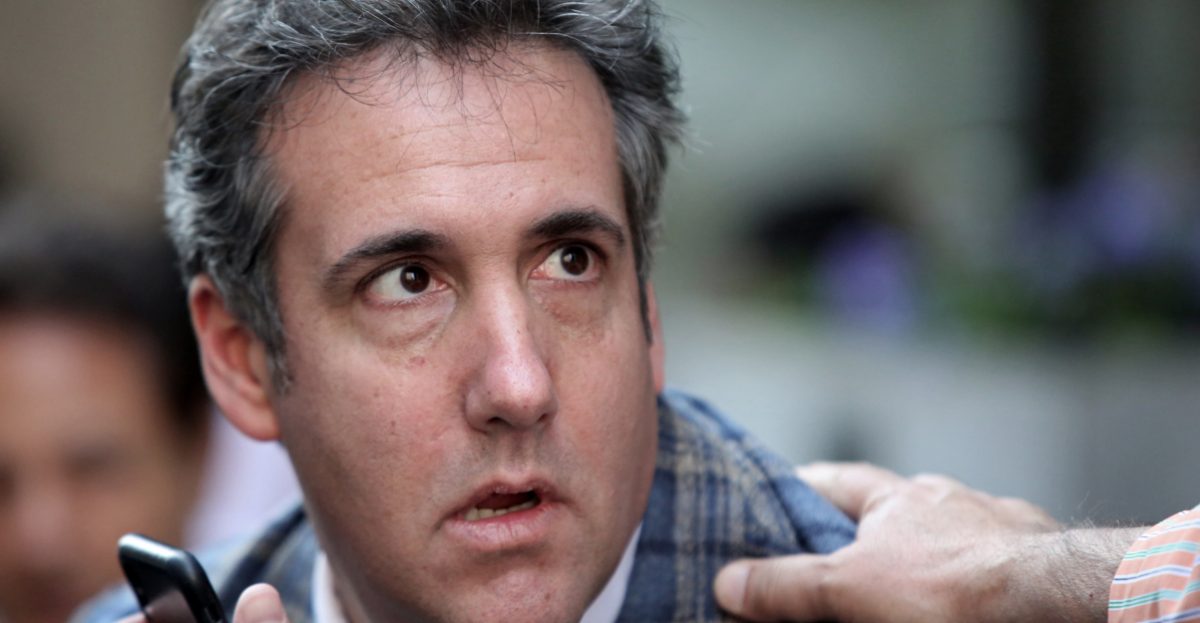 Cohen, who was recently sentenced to three years in prison after being charged with orchestrating illegal hush money payments to women alleging affairs with Trump during the 2016 election. He was also charged with lying to Congress about plans to build a Trump tower in Moscow in 2016.

Cohen said he will “give a full and credible account of the events that have transpired.”

The public hearing is scheduled for February 7, 2019. Rep. Adam Schiff, the chairman of the House intelligence committee, also said he would be seeking a closed door hearing with Cohen.

My statement regarding testifying publicly before Congress: pic.twitter.com/apNhAdfVds