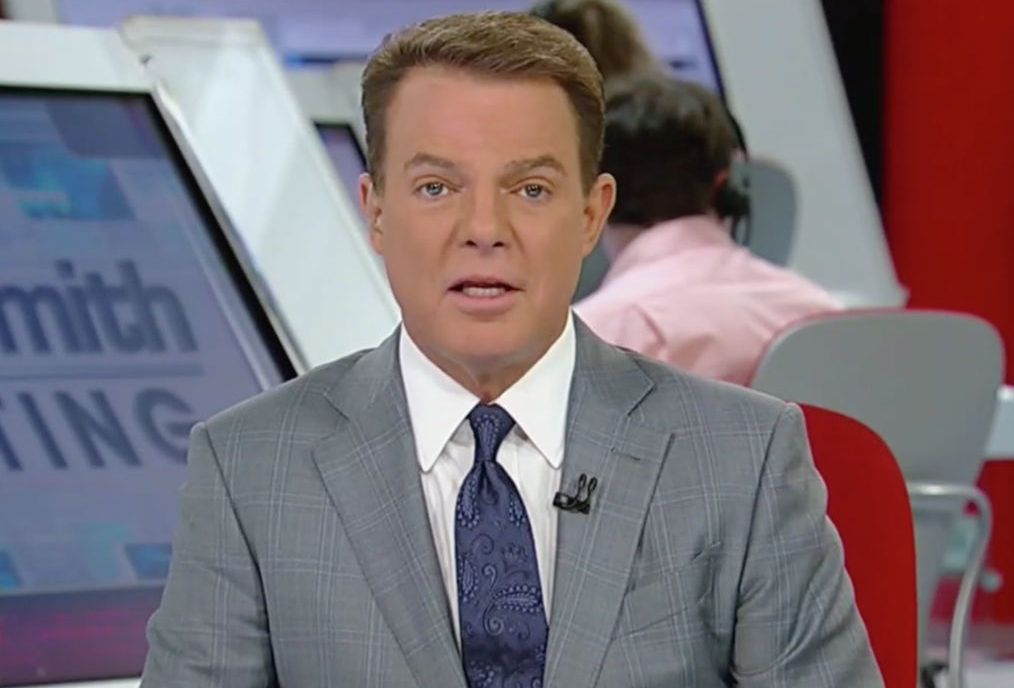 Shepard Smith is speaking publicly for the first time since his abrupt departure from Fox News on Oct. 11.

The veteran newsman served as the emcee for International Press Freedom Awards dinner in New York on Thursday night. And during his remarks, he appeared to take a veiled swipe at President Donald Trump.

“Our belief a decade ago that the online revolution would liberate us now seems a bit premature, doesn’t it?” Smith said (via The New York Times). “Autocrats have learned how to use those same online tools to shore up their power. They flood the world of information with garbage and lies, masquerading as news. There’s a phrase for that.”

Smith, as part of his remarks, announced a $500,000 donation to the Committee to Protect Journalists.

“We know that journalists are sometimes wary of being perceived as activists for some cause,” Smith said. “But press freedom is not the preserve of one political group or one political party. It’s a value embedded in our very foundational documents. Journalists need to join hands to defend it.”

Smith announced his departure with no warning on Friday, Oct. 11 after being part of Fox News since its inception in 1996.