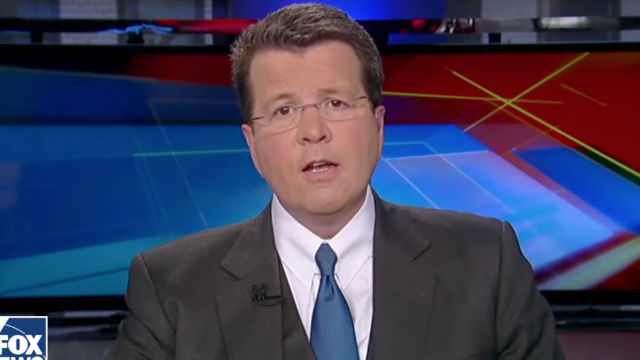 The true 24/7 news cycle resulting from President Donald Trump‘s administration has placed increased demands upon the major cable news operations. For Fox News, that means having one of their big guns do a live show on the weekend — a time once reserved for infomercials and reruns.

Fox News announced Wednesday that Neil Cavuto — who already hosts two shows every weekday — will add a Saturday show to his packed schedule. The network will debut Cavuto: Live on Jan. 20 at 10:00 a.m. ET. The two-hour show will air live each Saturday.

Cavuto’s new show replaces a block of four half-hour business programs. The new show will, as expected with Cavuto in the pilot’s seat, have an emphasis on business as well as politics.

In a press release, the Fox News anchor said that there’s just too much news happening on the weekends now, which demands live coverage.

“Our Saturday business block has always outperformed in the ratings because we bring the best of both FNC and FBN to this critical daypart,” Cavuto said in the release. “But now, with the news often hitting throughout the weekend, we owe it to our viewers to provide real-time reaction on just how these policies and politics impact our lives, and our finances.”