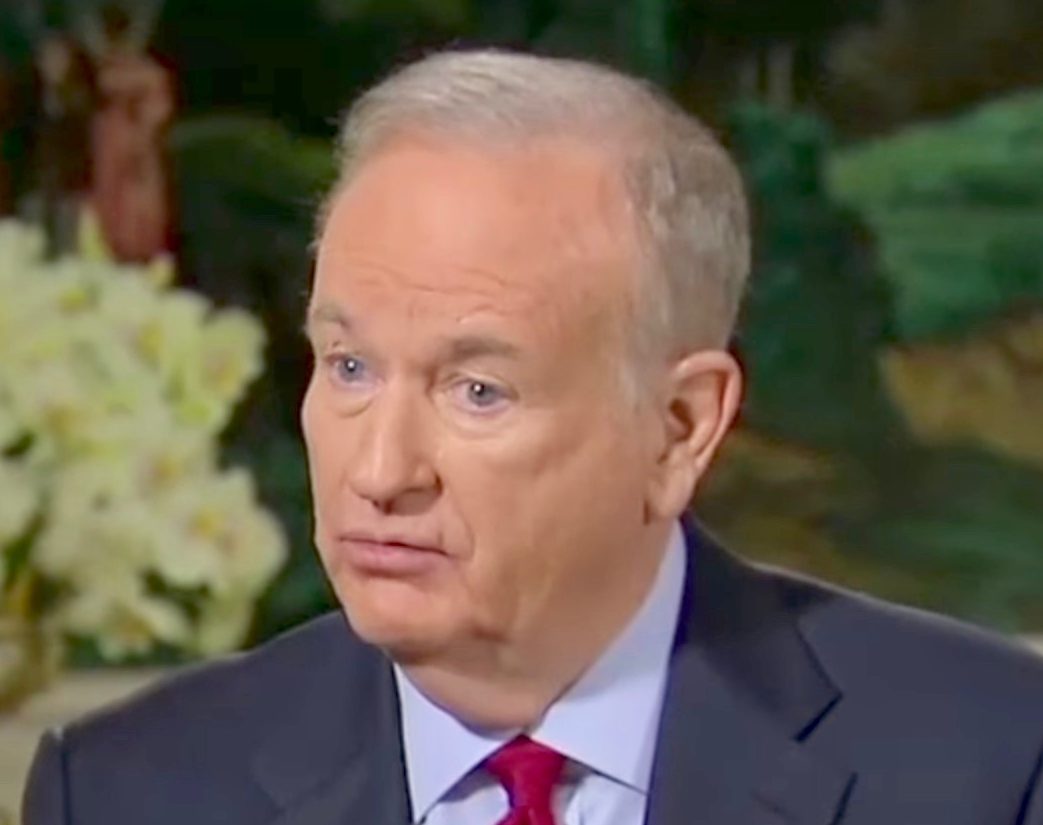 Former Fox News host Bill O’Reilly took to Twitter Tuesday night to voice his support for President Donald Trump’s claims about Andrew Jackson, as well as to slam the “morons on cable news” — a group he was a member of just two weeks ago.

President Trump is right about Andrew Jackson and the Civil War, the morons on cable news are wrong.

Now a proud outsider from establishment media since his departure from Fox News amidst a avalanche of sexual harassment allegations, O’Reilly has maintained an active Twitter presence, and continues to reach his fans through the members-only podcast No Spin News.

O’Reilly’s tweet comes after Trump wondered in an interview with the Washington Examiner why the Civil War couldn’t have been avoided. He also claimed that had Andrew Jackson lived longer, the conflict wouldn’t have happened.

The claims caused a firestorm on social media and led to much commentary from cable news pundits, with many pointing out that Jackson was a slave-owner not necessarily concerned with civil rights.