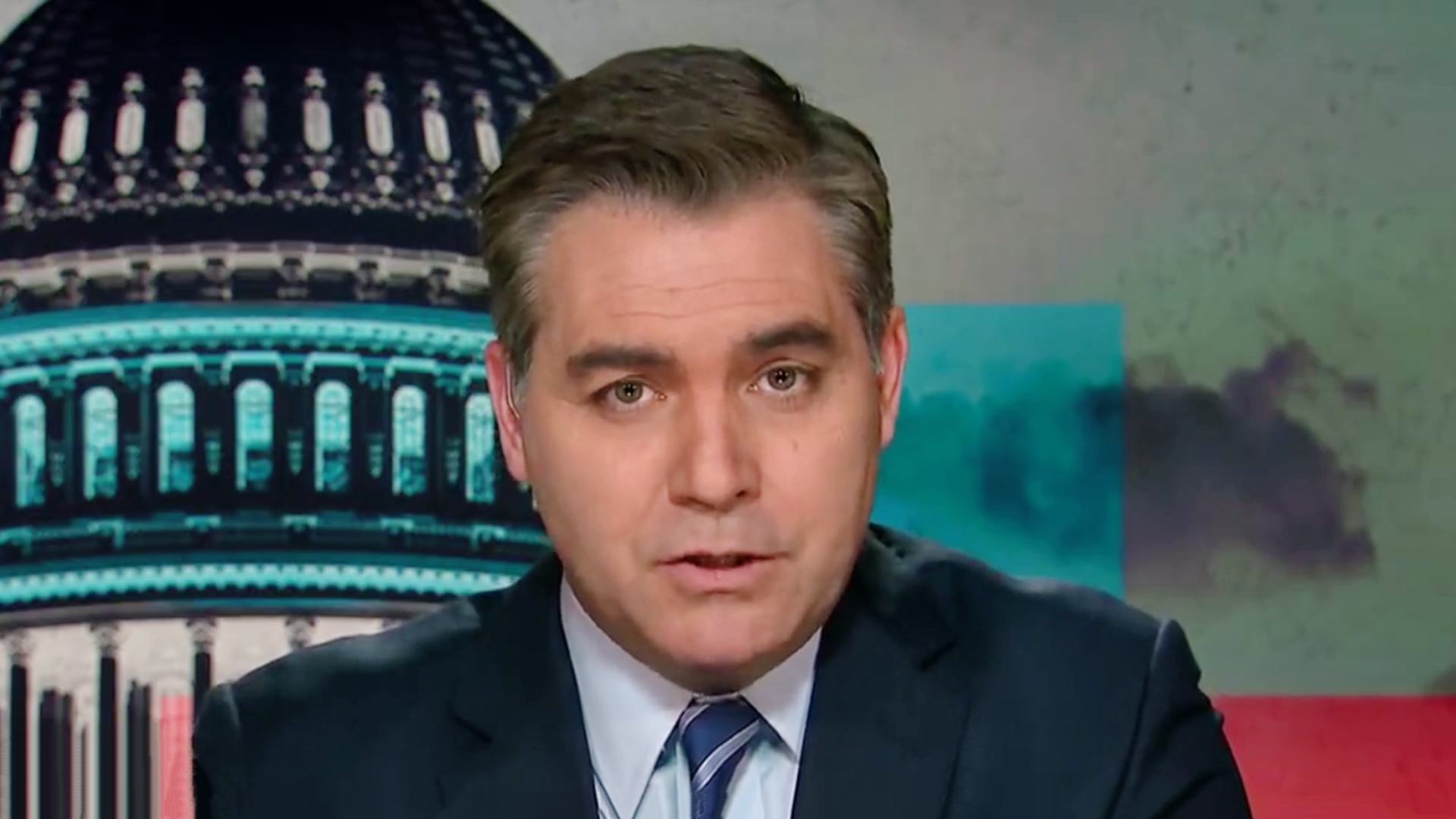 CNN anchor Jim Acosta is the perfect choice — among many excellent choices — to take over the primetime time slot that was suddenly vacated by Chris Cuomo last month — even though it seems like it was years ago.

There are many worthy candidates, both within and without the CNN family. For a start, there are many terrific paid contributors, like Jess McIntosh or Bakari Sellers or Angela Rye, who would make excellent hosts — at MSNBC. If CNN decided to establish a beachhead for liberal political programming, they would all fit right in.

Yes, Don Lemon is a very opinionated host at 10, but his commentary, while often liberal, is more informed by his personal views than partisan ones — and by a career spent in the hard news ecosystem at CNN. It’s the sort of alchemy that takes a different form at 8 with Anderson Cooper, one with which Cuomo never really fit in. While opinionated, Cuomo was more adherent to the “view from nowhere” that pathologically seeks “both sides” to everything.

I’ve also got something of a bias for White House reporters, and CNN has several stars who made their bones in the Brady Briefing Room — many of whom overlapped my own tenure on that beat.

Obviously, State of the Union and The Lead host Jake Tapper has the expertise and clout to anchor his own show, but the Cuomo slot would be a poor match for his skills. The sort of newsmakers Tapper specializes in interviewing aren’t generally hitting the airwaves that late. And if Fox News really wanted a spiritual successor to departed Fox News Sunday host Chris Wallace, they’d back up a cash dump truck for Tapper. Maybe they already did. But that’s another column.

Brianna Keilar also covered the White House during the Obama administration before becoming co-anchor of New Day. Her intensity and talent for commentary has flourished, and like Acosta, I think covering Obama prepared her well for a post-Trump world. Only if you remember what a normal White House was like can you truly appreciate how different things are now.

I think Keilar would do a bang-up job in the Cuomo slot too, but her chemistry with New Day co-host John Berman is excellent, and despite her frequently blistering commentaries, her heart still seems to be firmly in the hard news side of things.

Which brings me to Mr. Acosta, whose path crossed with mine at the Obama White House, and then sporadically on other occasions during the Trump years. Like Keilar and Tapper, Acosta well remembers what life was like when a tan suit or beers with a cop who “acted stupidly” were the things that caused a media frenzy.

And Acosta, like all of his colleagues at CNN, lived through the pipe bomb attacks that President Barack Obama’s successor inspired. Unlike the others, however, Acosta himself was a focal point of Trump’s rage from the start, and of the rage of his supporters. While other reporters did creditable jobs pressing Trump, it was clear from the beginning that Acosta completely understood the assignment of covering the disaster that was everything Trump touched.

Despite the fact that Acosta roasted Trump on the regular — abandoning the neutrality fetish that caused so many of his colleagues to normalize Trump — he was also a hell of a reporter who broke stories and still got sources in the White House to talk to him.

All of this catapulted him to the top of CNN’s roster of “resistance” stars like Keilar and Donie O’Sullivan, whose interviews with bonkers Trump fans always set the internet on fire. There is a tremendous appetite for that sort of content, and Acosta’s mixture of reporting bona fides and sharp-witted opinion make him a natural vessel to deliver that at 9.

But above all else, Acosta is one of the good guys. While today’s White House reporters chase concocted controversies and ape the bad-faith “adversarial” Fox News ethos in a desperate bid for cred, and network anchors follow suit, Acosta keeps the focus where it belongs: on a threat to our democracy that’s still evolving, and the people it figures to harm.